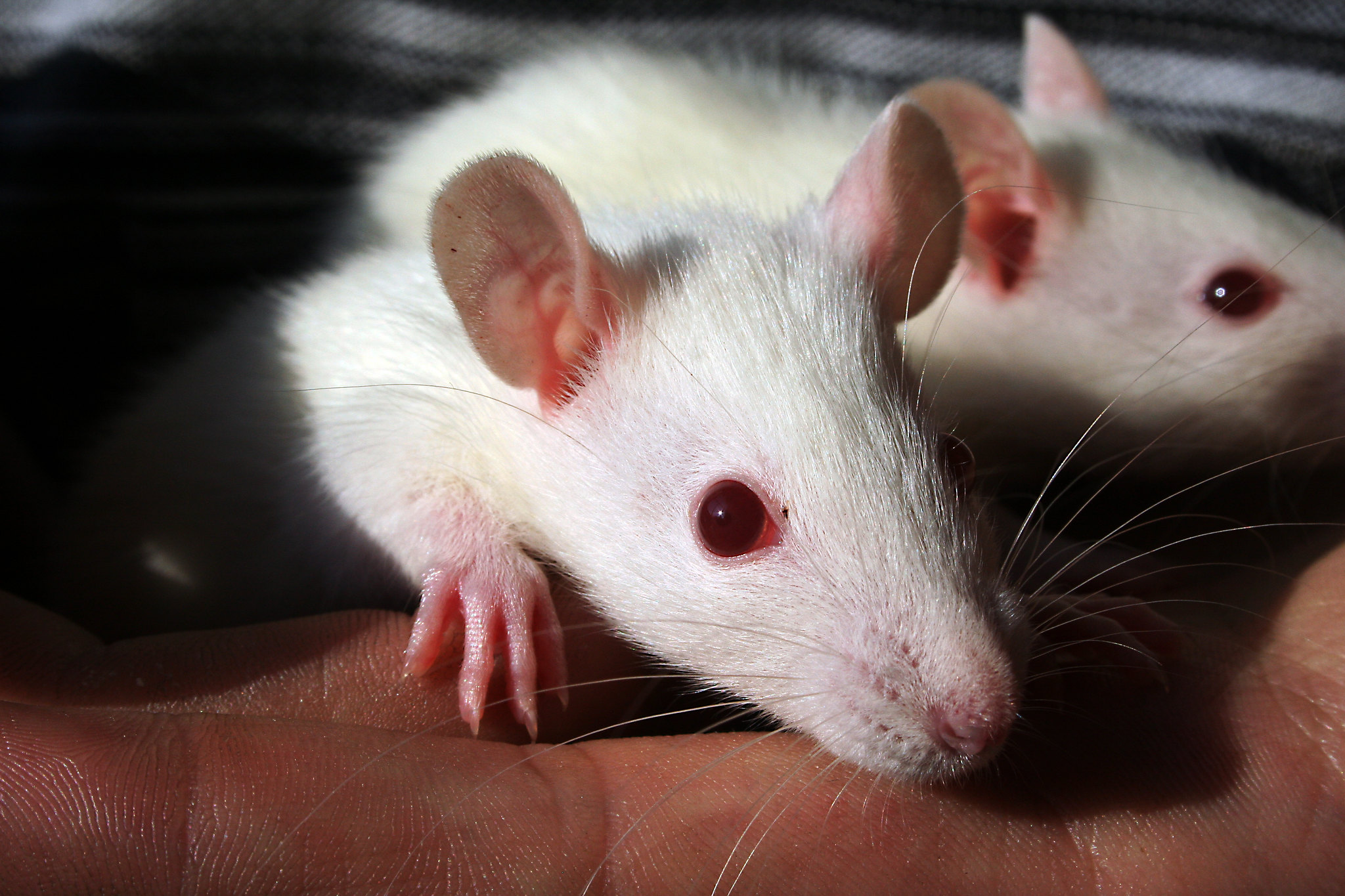 Rats are supposed to be animals most humans love to hate.

But a few people embrace them as pets. They adore them equal to other pets like cats and dogs.

You must have come across the fact that rats are being used as a trial animal in many research programs.

Fact is, as much as 95 percent of animal testing is done on rats.

Kind of makes you wonder: why are rats the most used animals in medical research?

To get to an answer, you might think rats hardly have any value to us.

That’s why they are an ideal choice animal. Few may even think they are, after all, disgusting creatures, so it might very well be used for any research purpose.

Table of Contents hide
1 What Makes Rats Scientists’ “Go To” Lab Animals?
2 What Makes Rats So Attractive to Researchers?
3 Are They Comparable to Humans?
4 Lab Rats Brought Scientific Triumphs to the World
4.1 The “Earmouse”
4.2 The First Lab Mice
5 Awesome Facts about Rats
6 Rats are the Ultimate Survivors

The foremost reason that makes them the most sought animal is the convenience they can offer.

Rats are compact, needs the least space, easy to maintain, and excellent adaptability to a new environment.

They are very cheap in both availability and maintenance.

They can be easily bought from a company that breeds them to be sold for research purposes.

It is a fascinating fact that the rats are submissive with remarkable temperament. You might easily understand that these traits make them easy to handle. 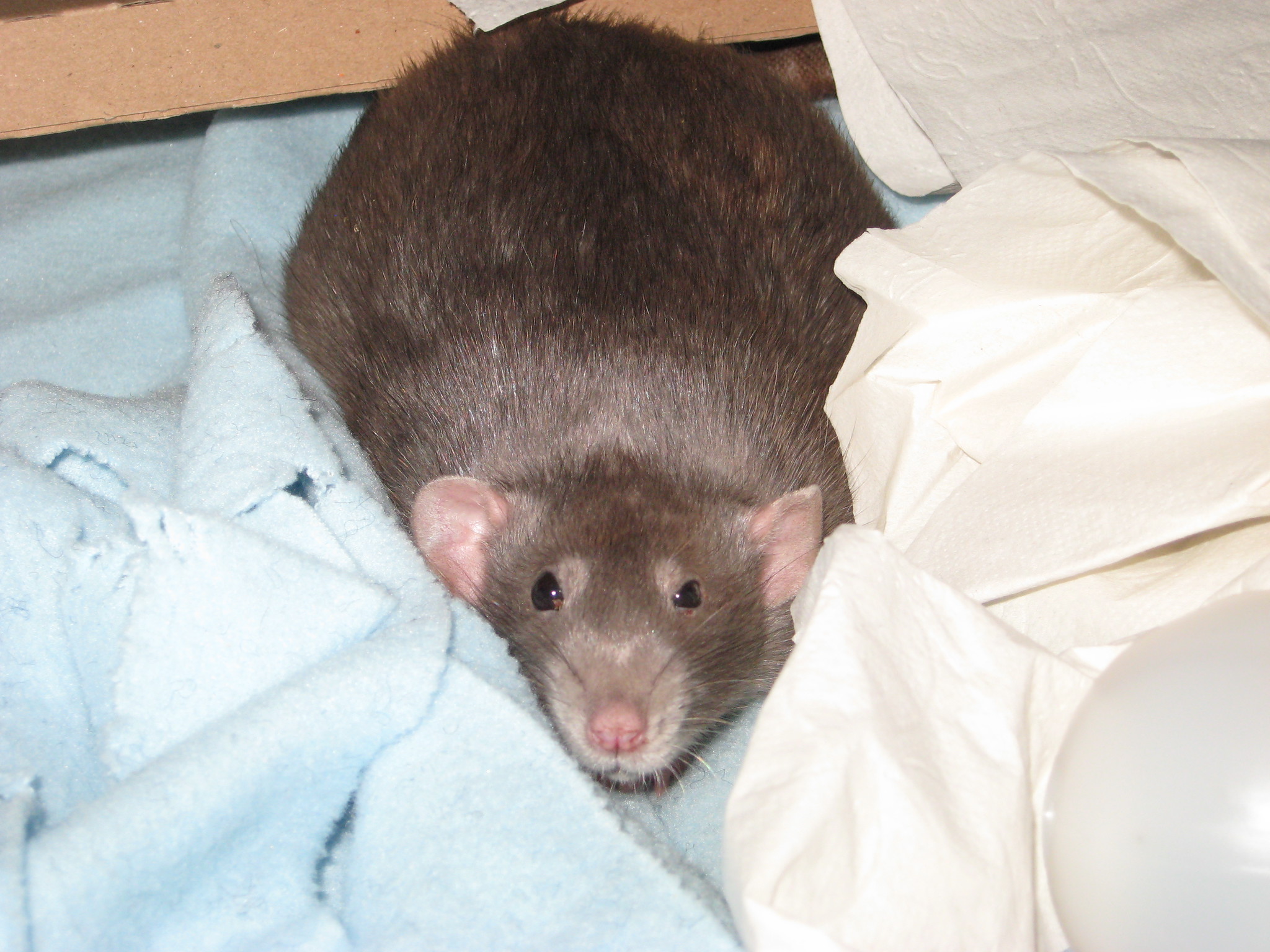 What Makes Rats So Attractive to Researchers?

Rats have a consistent gene that makes them the ideal choice for the researchers.

They have a high reproduction capacity with a total span of only two or three years. This makes it easy for researchers to evaluate numerous generations within a short period.

The rats’ genes remain pretty much the same generation after generation. This means they are genetically identical maintaining uniformity.

This uniformity results in accurate outcomes of the tests conducted on them.

The complete genetic structure is known to the scientists that help them to identify any changes caused by the tests. It also helps to rule out any risks involved by detecting genetic abnormalities caused. 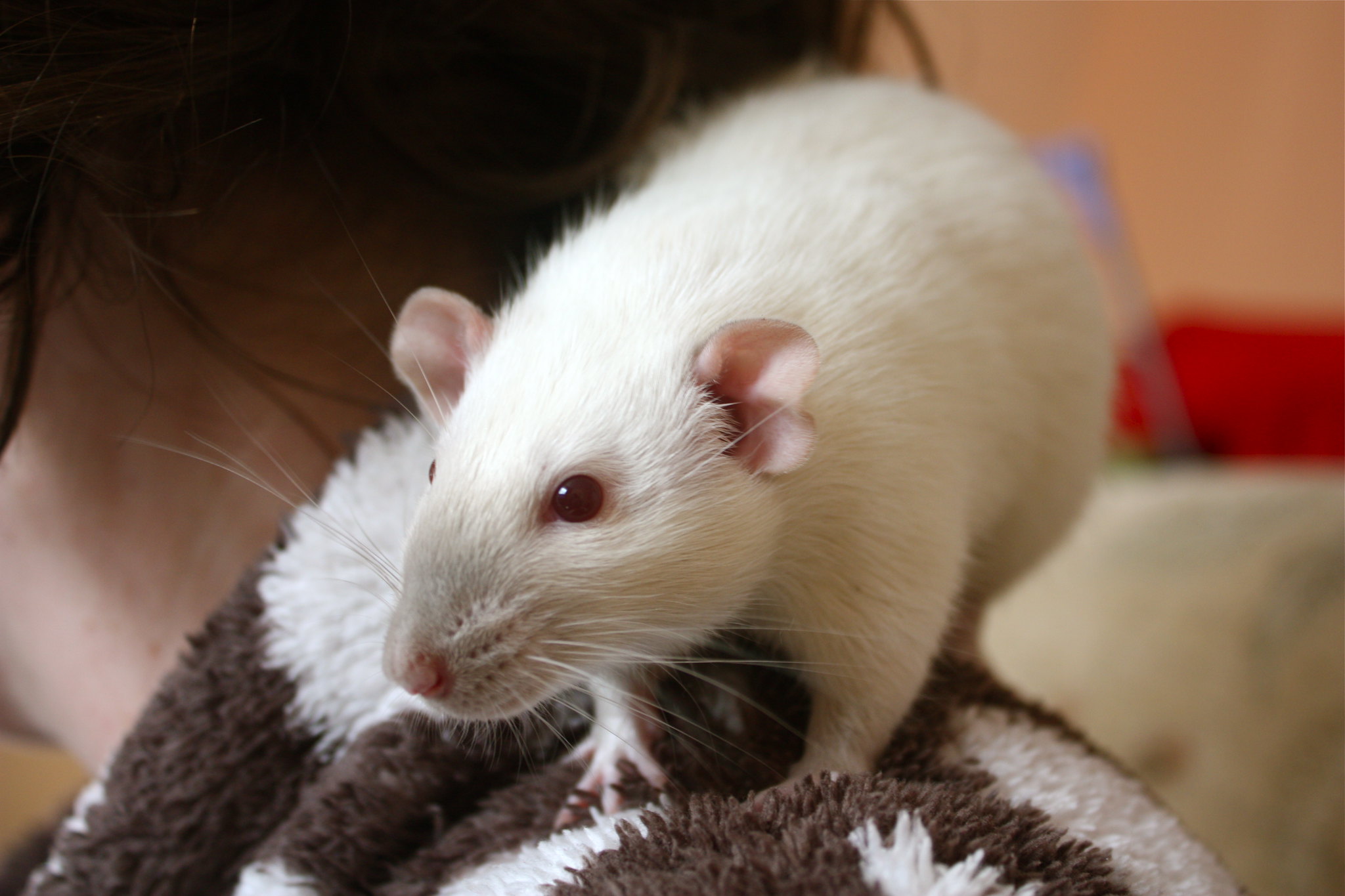 Are They Comparable to Humans?

Rats and mice have genes and behavior that are comparable to humans. Their resemblance to humans makes them great candidates for testing new drugs. You will be amazed to know how the symptoms and the medical conditions of humans can be replicated in the rats.

This leads to fast, accurate, and easy identification of solutions to the problems under research.

Thus, it can be concluded that the rats are the ideal candidate for human-related medicinal research.

Their attributes’ compatibility, consistency, and ease of maintenance make them the pick of the researchers.

Their uniformity is one of the aspects that help scientists to efficiently study the genetic change and behavioral changes.

So it is no wonder that the rats play a significant role in medicinal researches to find a cure against fatal diseases like cancer.

Make sure to keep your disgust in check the next time you come across a rat.

For one hundred and fifty years, laboratory rodents have been used in animal testing.

They have become the cornerstone of animal research mainly because of their physiological and genetic resemblance to humans.

It was 1996. Two Harvard University medical researchers named Charles and Joseph Vacanti led a research team that grew a human ear from a piece of cartilage on the back of a lab mouse.

The “ear” was placed inside an incubator. As it grew, it was surgically implanted onto the back of a genetically-mutated nude mouse.

The tissue growth continued at the back of the Vacanti mouse or famously, the “Earmouse.” It grew to become an ear of a human being.

The whole experiment was to test the viability of tissue growth for transplant to humans.

In 1997, the team published their research and findings in Plastic and Reconstructive Surgery.

In 2018, Chinese children suffering from microtia (a genetic defect which prevents the ears from growing regularly). They have surgically-transplanted new ears grown with their cells.

The surgeons could not have done it without the pioneering surgical achievement by Charles and Joseph Vacanti and the little mouse with a human ear on its back.

But the first reported experiment with rats being used was in the 1850s.

Scientists purchased rats from breeders, calling themselves “rat fanciers” who prized them as pets for the fur and personalities.

Since then, lab mice have been used to make scientific breakthroughs like HIV antiretrovirals, cancer drugs, and the flu vaccine.

Lab mice are perfectly suited for experimentation. They have genomes that are manipulated easily for genetic research.

The physiology of the human body closely resembles the Norway rat, or by the scientific name Rattus norvegicus.

They make nearly 95 percent of all laboratory animals.

Since rats are especially suited, they are used as a means to transport science to a newer and better frontier of discovery.

Their sacrifice in the name of science will live on in the annals of history and scientific discovery.

Rats seem scary, but there are many great things about them. Some cultures even revere them.

However, many cringes at the sight of them, and they have a bad reputation. But being bad probably makes them more interesting than other animals. Here are some amazing facts about our sturdy, long-tailed friend.

· Rats can birth new babies every three weeks. Rat babies can start reproducing three to four months after they are born.

· There are fifty-six species of rats. A roof rat, a packrat, and the Norway rat are examples.

· They are often the carriers of pathogens that spread disease. There are thirty-five diseases they can spread.

· They are social animals. They live in rat communities, which they can play, groom, and sleep together.

· The biggest rat is the Sumatran bamboo rat. It is the size of a small rat and weighs up to 8.8 pounds.

· A Northwest Indian temple worships rats. It is also home to 15,000 holy mice.

· Rats can laugh. They make high-pitch sounds when they are excited and play.

· Some rats can swim. Some water-bound rats can hold their breath for three minutes and tread water.

· They can contract and expand the blood vessels in their tails to keep them cool.

· Their teeth are constantly growing. It can grow up to five inches in a year and can gnaw through aluminum sheeting, cinder blocks, and lead.

Rats are the Ultimate Survivors

Rats are believed to be present at the time of the dinosaurs. They have outlived the ice age, atomic bomb blasts, meteors, and mass extinctions.

These resilient creatures of the night are equipped with physical and behavioral capabilities that make them ultimate survivors. They are like the superheroes of the animal kingdom.

Let us take a look at their biological makeup and know why they are so sturdy and strong.

· The rat’s body. It has the most unique physical characteristics that enable it to squeeze through any small space or crevice. It can jump, tread, and stick on any surface, Spiderman-like. It has a flexible skeletal structure. It can wiggle itself through an opening as tiny as the diameter of a quarter and can swim over a mile in water. Its fur can keep them warm during extremely cold temperatures.

· The rat’s teeth. Its teeth can grow up to five inches long and are as hard as steel. Its sharp molars can chew through lead pipes, bricks, cinder blocks, etc.

· The rat’s diet. It is an omnivore, which means it can eat almost anything. Humans are their primary providers of food. When conditions are right and with close access to food, a community of rats will prosper. It can live longer without water than a camel. It is a picky eater and only eats new food in small amounts. If a particular food makes it sick, it won’t eat it ever again.

· The rat’s behavior. It has fascinating characteristics. It is very timid and secretive. They are nocturnal creatures that only operate at night. It is always alert and can see in the dark. It is prepared for any eventuality, and that is the reason why it does not get surprised. It is a very social animal. When two rats meet for the first time, they will smell each other’s breath to determine where each other has been and what food they have eaten. It is an affectionate animal and feels empathy, sympathy, and depression. It will take care of another injured and sick rat in the community before taking care of itself.

· The rat’s reproduction. It is a baby-making machine. It is this trait that enabled rats to survive for millions of years. Its gestation period is only twenty-one days, and the rat pups become fertile as young as five weeks old.

The rats’ unique characteristics have allowed them to survive for millions and millions of years.