The Most Intelligent Cat Breeds

There is no denying that cats are smart animals.

They are mostly calm and composed and only get aggressive for defense. 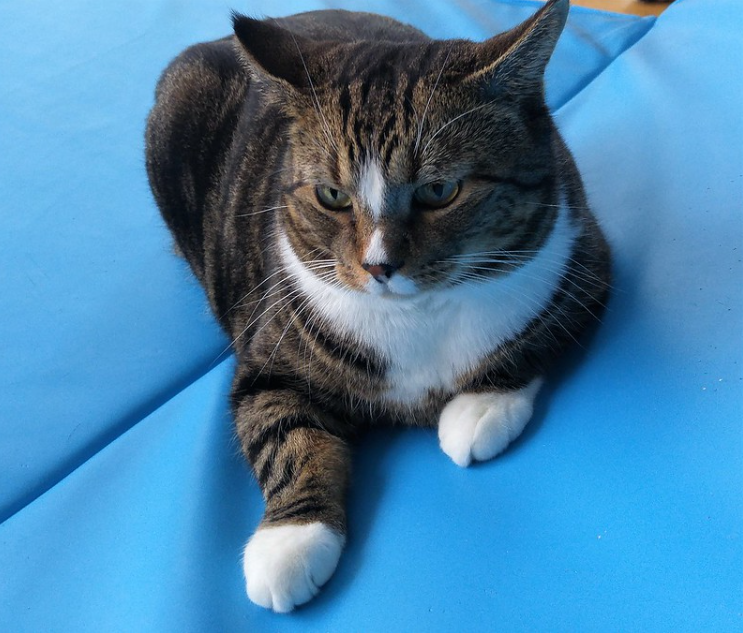 As an owner, one may think that their cat is the smartest.

So, let us find out which breeds are the most intelligent.

Table of Contents hide
1 What Are The Smartest Cat Breeds?
2 Is It The Turkish Angora?
3 What About The Korat?
4 Or The Japanese Bobtail?
5 Could It Be The Siamese?
6 The Abyssinian Maybe?
7 To Sum it Up

What Are The Smartest Cat Breeds?

Since the late 19th century, scientists have conducted experiments to determine the cleverest breed of cats.

Some prominent findings of those researches include:

1. Cats have an awareness of time and quantity.

3. Their brain is about 90% similar, in structure, to that of humans.

Is It The Turkish Angora?

They are playful and exhibit such by knocking things from the table. 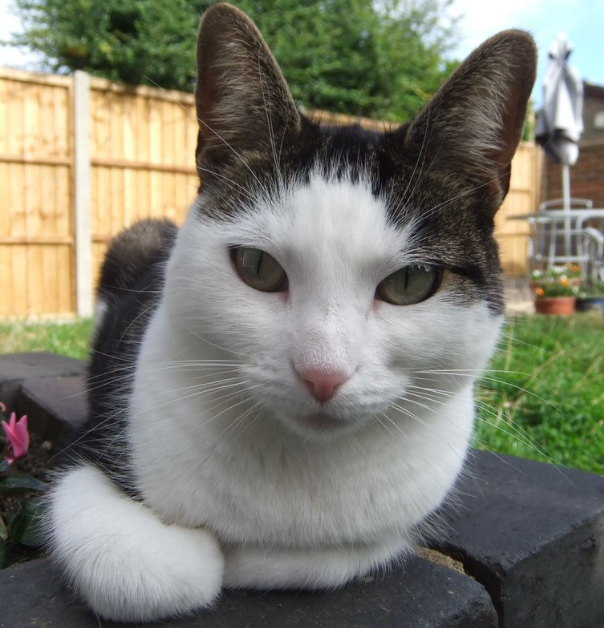 They are smart and possess problem-solving skills, like finding hidden food or toys.

Angoras are also trained easily (even the deaf ones) because of their intelligence.

They often bond more closely with a particular person in the family and show protectiveness towards them.

What About The Korat?

These cats are among the oldest cat breeds that have been domesticated by humans.

Korats have a beautiful greyish blue fur, which makes them all the more adorable.

Korats have timid behavior that may disguise their intelligence.

They are very cautious of their decisions, which points to a sort of cat wisdom.

Their survival throughout so many centuries is well enough proof of their cleverness.

Or The Japanese Bobtail?

The Japanese Bobtails are named after their bob shaped tail.

They were the preferred pet of the Japanese Royalty in the past. 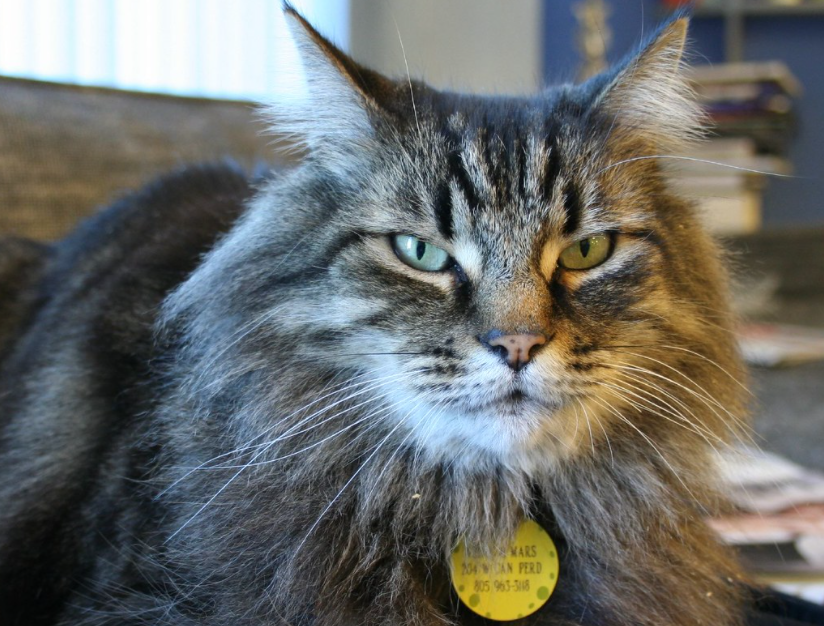 The cat may look adorable and elegant, but don’t be deceived by its look.

They have remarkable agility and strength, and their intelligence and predatory skills are the reasons for their survival.

Could It Be The Siamese?

This breed is one of the most popular cat breeds.

They even show communication skills by using a low pitched voice and also have a good memory.

The breed of Abyssinian cats traces back to ancient Egypt.

They are graceful and elegant feline that can do nonverbal communication. 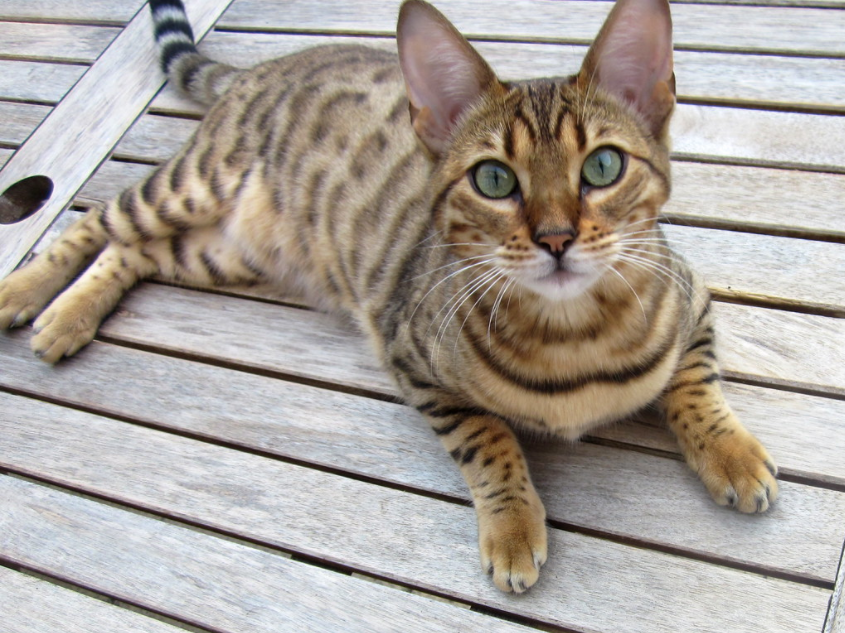 They also display compassion and affection for other cats.

Abyssinians have unusual intelligence and extroverted and playful personalities.

They even get depressed without constant social activity.

To Sum it Up

We can measure the breeds and general traits, but each cat is unique.

So, there may not be a definitive answer as to which one is the smartest breed. 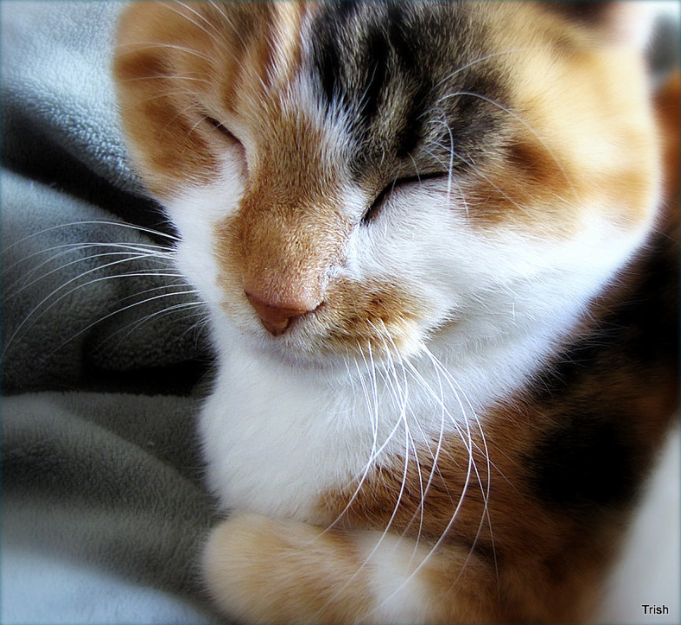 They all show amazing characters, and we should appreciate them for it.

In the end, intelligence is not the only thing that you need in your perfect companion.