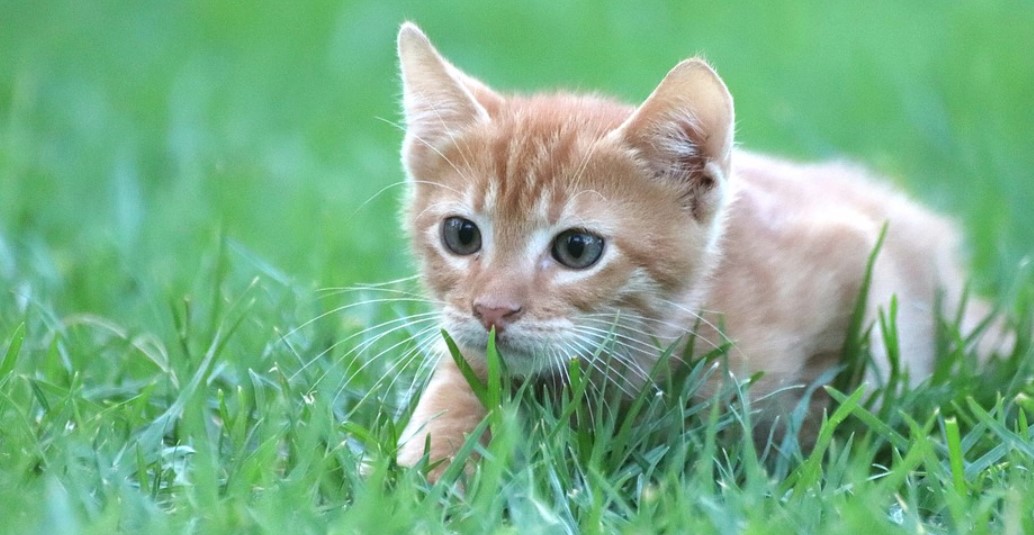 Did you ever look out the window and catch your cat munching on grass? If you did, don’t throw away all the cat food tins you’ve got in your cupboard. They won’t appreciate it if you assume they’ve gone vegan. Your cat is smarter than you think. So nibbling on a bit of grass now and then might be their remedy of easing that tummy ache they’ve got.

Table of Contents hide
1 Why do cats eat grass?
2 Flavors of cat grass
3 Growing your cat grass
4 Other plants to watch out for
5 Know when enough is enough
6 Conclusion

Why do cats eat grass?

Your cat is cute and maybe that’s all you see. But think about the kind of things they might eat, it ain’t too pretty. Birds and mice have small bones and clusters of feathers and fur. So they don’t always have someplace to go in their digestive system.

A dose of grass might be a way for them to vomit it back up. But wait! Your cat would never hurt another creature you say. “my cat is an angel”! Well, even so, she might acquire a taste for a few other Delicacies.

This could be things like those new shoes you bought or any toys you have lying around. But don’t worry, because there’s actually cat grass that you can buy. 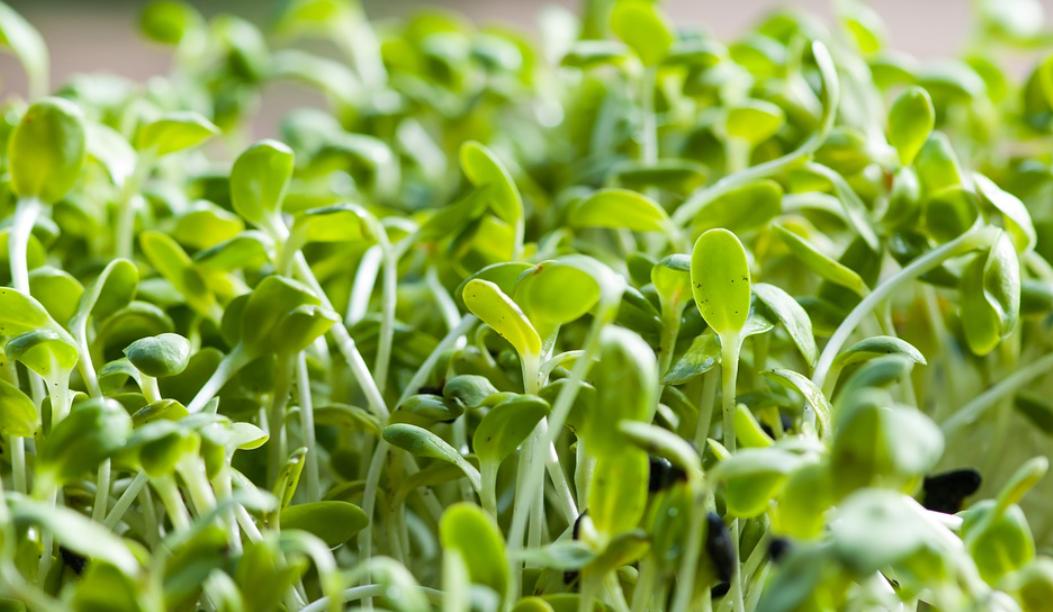 Cat grass found in pet stores can vary in a few different flavors. Most cats favorite seems to be wheat grass. I know right… who would have thought your cat could have a favorite flavored food that makes her vomit. Nevertheless, it contains a lot of amino acids and minerals. Think it sounds good for both of you? Yeah well, don’t put it in your own dinner.

If you want to switch it up, she could also try oat grass and barley grass. But if your cat is lazy… just like the rest of them, why not try the rye grass which she could also use as a ‘green lounge area’. Finally, there is the alfalfa grass. This is known to be the healthiest option on the menu. It is cram-packed with plenty of fibre and protein. It also has the secondary medicinal purpose of helping to prevent kidney disease in cats. 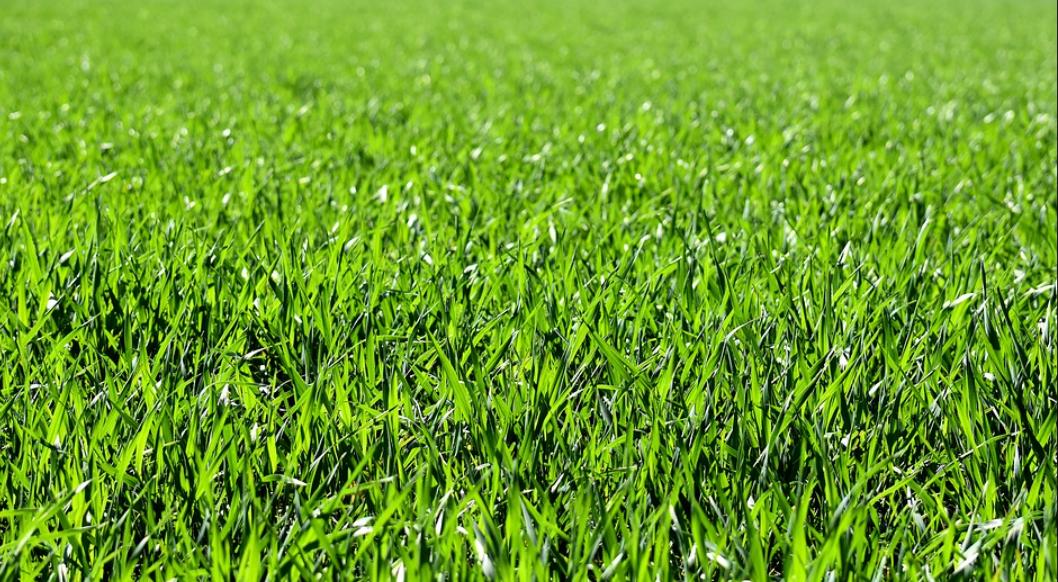 Before you start growing any cat grass, find a low and heavy container to grow it in. Because even when you’re trying to help them, cats like to knock things over. After you have that figured out, all you need are seeds, water, soil and a schedule to keep the water moisturized.

Then with a little patience, your cat will have their personnel little garden. Now they’ll be able to nibble on it whenever their stomach just isn’t sitting right. Then again, that could also mean they’ll use it as a toilet. 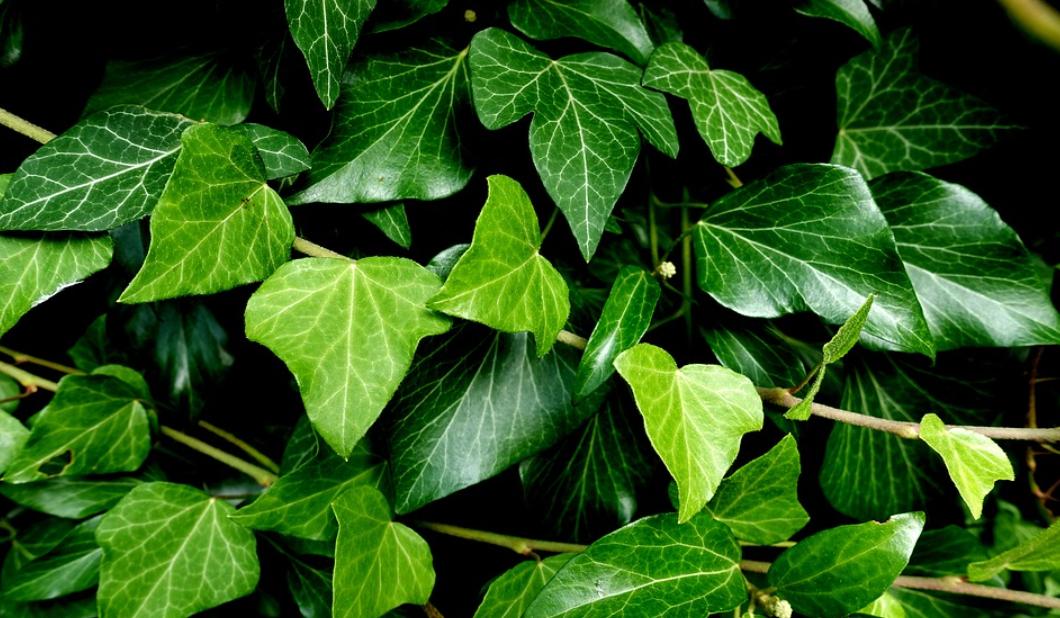 Other plants to watch out for

They say that curiosity killed the cat. Well you might be saying it too if you don’t stay informed on what other plants are growing around your house. Hyacinth’s, azalea’s and daffodils all might look like innocent colorful flowers. But they all have the secret hidden power to poison your cat.

Know when enough is enough

Cats are always hungry, it’s no secret and no problem so as long as they are hungry for the right things. But there have been cases where the cat is constantly gobbling grass. If that happens, then it might be her way of telling you that it’s time to switch up the menu. Nevertheless, you should always get the vets advice.

Ok, so don’t read this article and start treating your cat like a cow. Not all cats eat grass. But when they do, they generally only bite the top of it. Because as many of us would agree, nothing beats a good piece of meat. But a little bit of greenery never hurt anyone.