Rats’ Perception Of The World

Have you ever wondered how rats see their world? So did I.

You see, evolution granted animals with unique sensors to perceive their environment.

So, we can say that every animal has a unique image of this world. 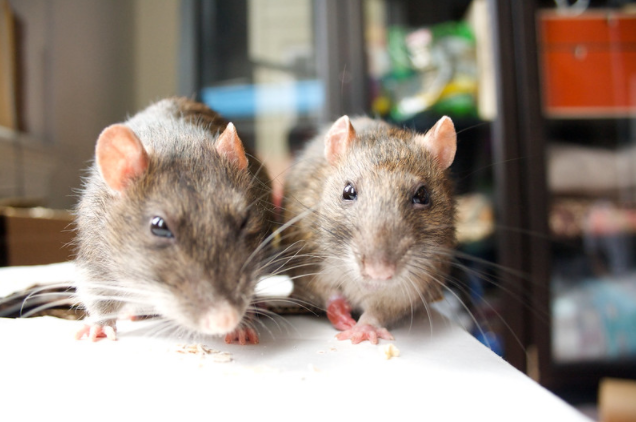 Some animals, like humans, primarily use eyes to examine the world.

Other animals, however, may use different senses for this task.

Table of Contents hide
1 What About Rats?
2 Do Rats See Through Their Eyes?
3 Do Rats Sense Through Touch?
4 What About Their Sense of Smell?
5 How Good Is a Rat’s Hearing?
6 To Sum Up

While rats do have eyes, they view the world differently.

They have a different sensory system than humans.

Rats use their other senses more than us.

It means that they sense the world rather than just seeing it like us.

Do Rats See Through Their Eyes?

Even though rats have eyes, but their sight is way worse as compared to humans.

For example, humans can see large saturations of blue, green, and red colours.

Rats, however, can only identify hints of blue, green, and ultraviolet light.

Similarly, humans can see vivid and sharp images. We can also see at extended distances.

We also possess a good perception of depth. Rats, however, can only see within a few feet. 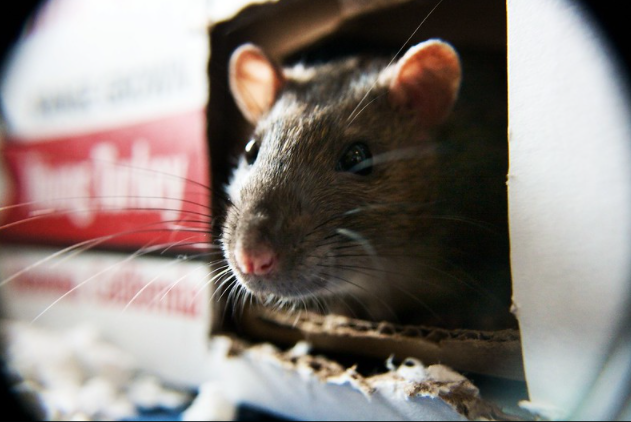 Even then, they see blurry images and have poor depth perception.

Apart from sight, rats have a superior form of all other senses in comparison to humans.

Do Rats Sense Through Touch?

Rats have a significant advantage in this category over humans.

It is because of their whiskers.

The rat’s whiskers provide them with a highly sensitive sense of touch. 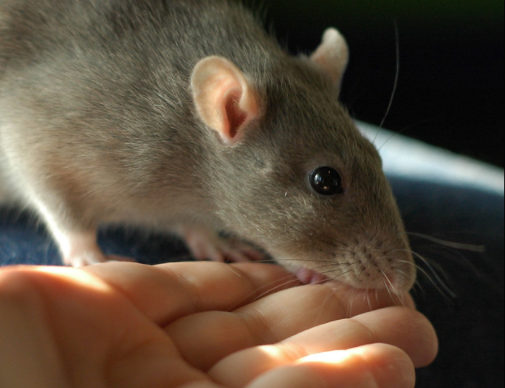 A whisker bends when it touches an object, and its follicle sends a message to the rat’s brain.

As the rat moves through the landscape, it feels all the objects and textures near its face.

A rat uses this data to construct an image of the world.

This image may be far more detailed than what the rat can see through its eyes. 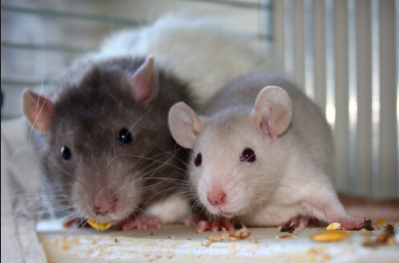 So, a rat may brush its whiskers against walls, floors, and any other object in their vicinity.

That’s not all. Recent research has shown that the rats may also use their whiskers for hearing.

What About Their Sense of Smell?

Rats have a very enhanced sense of smell and rightly so.

Their world is full of odours, so to survive, they must differentiate among them.

Every scent means information for them, which helps them to understand their world.

In addition to the nose, rats also have a second organ for sensing scents.

It is known as the vomeronasal organ. This organ helps in detecting the odour of other animals.

A rat can learn about gender, maturity, sexual availability, stress level, and social status of another rat just by the scent of its urine.

How Good Is a Rat’s Hearing?

Rats’ ears are designed such that they can pick sound waves of high-frequency.

They are known to communicate with each other by creating and receiving ultrasounds.

It also indicates that their brains are developed for communication.

Rats may look tiny and fragile, but when it comes to senses, they surely surpass us.

They can extract more data from their surroundings than humans.