Technically known as orchiectomy or gonadectomy, neutering or sterilizing a dog means removing the dog’s testicles to lose its capacity to reproduce.

Table of Contents hide
1 Why would you want your dog neutered?
2 Should I do it to my dog?
3 How risky is it?
4 What are the advantages?
4.1 Better behavior control
4.2 Rearing better breeds in future
4.3 Health advantages
4.4 Population control of dogs
5 Are there any disadvantages
5.1 Risk of infection
5.2 Weight gain
5.3 Loss of drive
5.4 Gender characteristics
5.5 Overgrowth
5.6 Rare breeds may become rarer
5.7 Procedure and cost
6 When should neutering be done?
7 Is the cost high?
8 Conclusion

Why would you want your dog neutered? 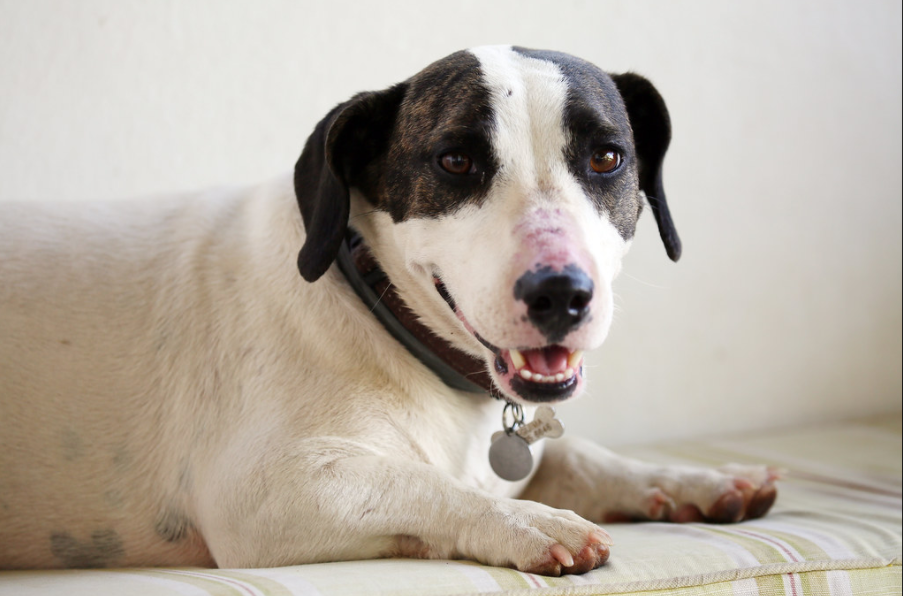 For starters, they help in controlling canine population growth.

As a dog owner, you are likely to be more concerned with behavioral problems.

You can also control the quality of future breeds and manage genetic diseases better.

Should I do it to my dog?

As with most other things in life, neutering dogs has both advantages and disadvantages.

The decision to do it or not is a personal one that you must make after considering the pros and cons.

How risky is it?

Neutering is a fairly common procedure, and hence, there is no need for anxiety if you decide to go ahead.

What are the advantages?

We have already had a glimpse of the advantages. 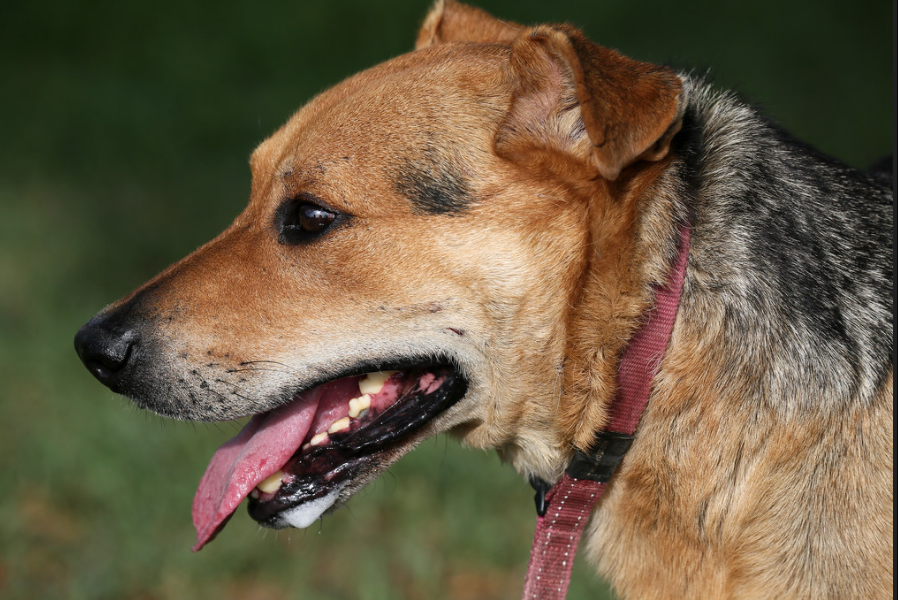 Let’s take a more in-depth look at them.

One chief takeaway could be behavior control, which might otherwise become a severe problem in some cases.

What are the behavior problems in uncastrated dogs?

These problems include combative, bellicose, or malignant behavior, a tendency to stray, and excessive assertiveness.

The second significant advantage of neutering is that it will better control the species’ rearing of future generations.

It will also improve the chances of eliminating undesirable breed characteristics.

There are advantages from a medical viewpoint too.

Neutering can be combined with microchipping, reducing the procedure’s time and cost and enabling faster recovery.

It can also be useful in controlling the canine population and eliminating undesirable dog breeds.

Dogs with disagreeable characteristics can be eased out of the world over time.

Are there any disadvantages

You bet there are. But they are manageable. Here’s a peek into the more important ones.

What is the right age for neutering a dog? 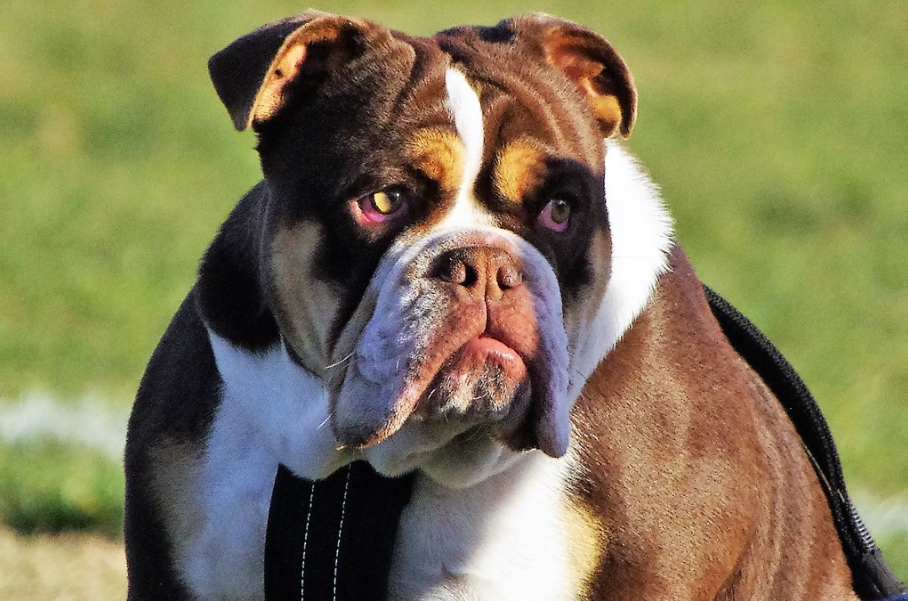 For best results, dogs should be neutered at an early age of around 8 weeks, but there are risks in doing it so early.

You must bear these risks in mind when deciding to do the procedure.

Depending on the dog’s condition, you may like to tweak this period a bit.

Neutering the dog is likely to alter its physiology and result in infections from difficulty in projecting their penis.

There could be a tendency for neutered dogs to put on more weight from age three years onwards.

If they become overweight as a result, it could lead to other complications such as diabetes.

Another possible problem is that they may lose their drive and herd instinct.

Their metabolism could slow down, inhibiting their appetite.

Some even suggest that they may lose their propensity to guard, although there is no evidence to show any such outcome.

In some cases, the dogs might develop feminine characteristics after castration.

However, such cases are too few to be of serious concern.

Closure of the growth plates may be delayed, making the dogs grow larger than they would otherwise have done.

One of the most significant disadvantages is that castration might impede the breeding of rare or prized breeds.

However, breeding rare breeds and common breeds with good qualities are best left to professional breeders.

Otherwise, some of the undesirable qualities of the dog are getting reproduced and proliferated in future generations.

Neutering is a common procedure that is done under anesthesia.

There is a newer version of anesthesia that is gaining ground.

This variety is safer and helps quicker recovery and faster elimination of toxic matter.

The older version is also still in use.

When should neutering be done?

The procedure should preferably be undertaken when the pup is still young because tolerance to anesthesia is better.

The process can be done any time after the pup attains five months of age.

Is the cost high?

The cost of the procedure is perceived to be high by some. 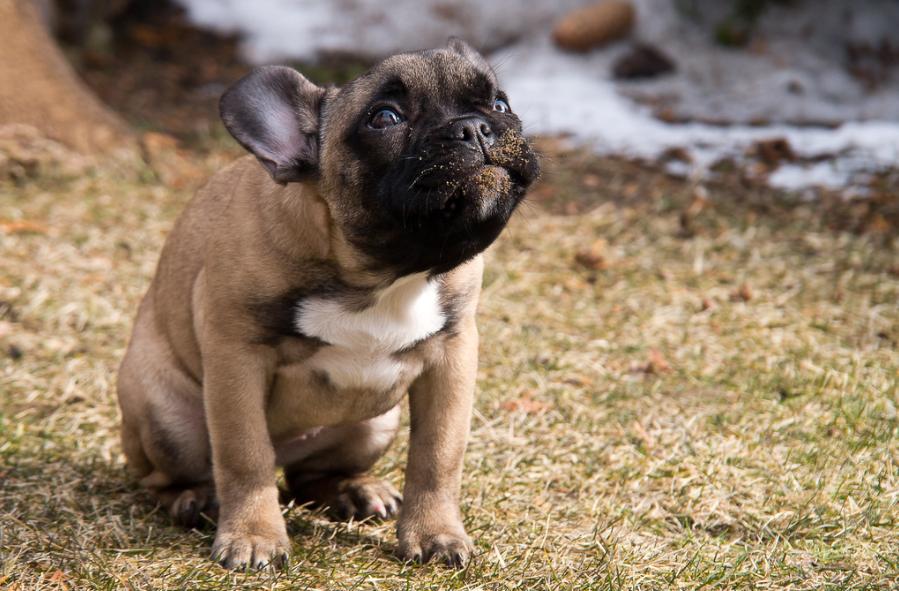 In the long run, other savings, including those on food, will compensate for neutering costs.

If you feel you cannot afford the price, you can get financial help for getting the procedure done.

Neutering dogs is done for several reasons, such as behavior and population control.

The procedure is safe. 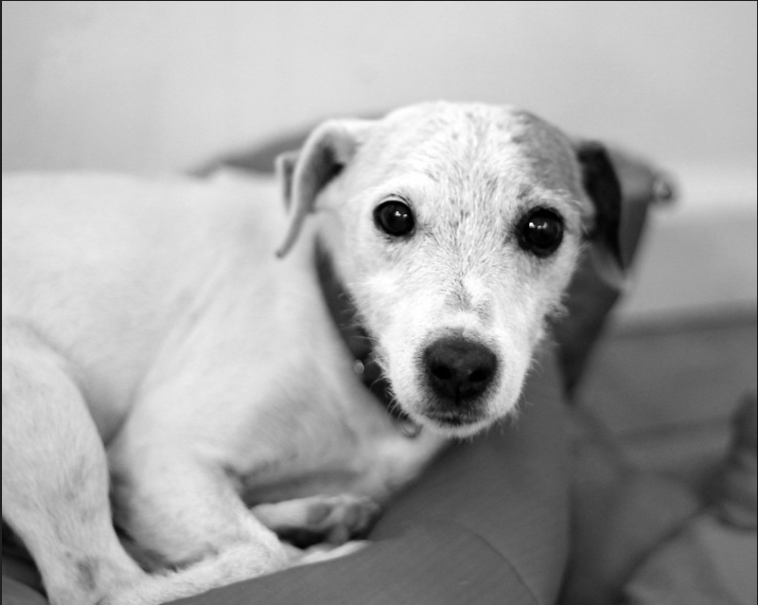 The initial cost can be recovered through subsequent benefits such as savings in food.

Consider neutering to ensure better control of the dog’s behavior.