How Long Can Turtles Live?

Compared to other reptiles, turtles live to a ripe old age.

If you have one for a pet, expect it to outlive you, depending on the species and care you give them. 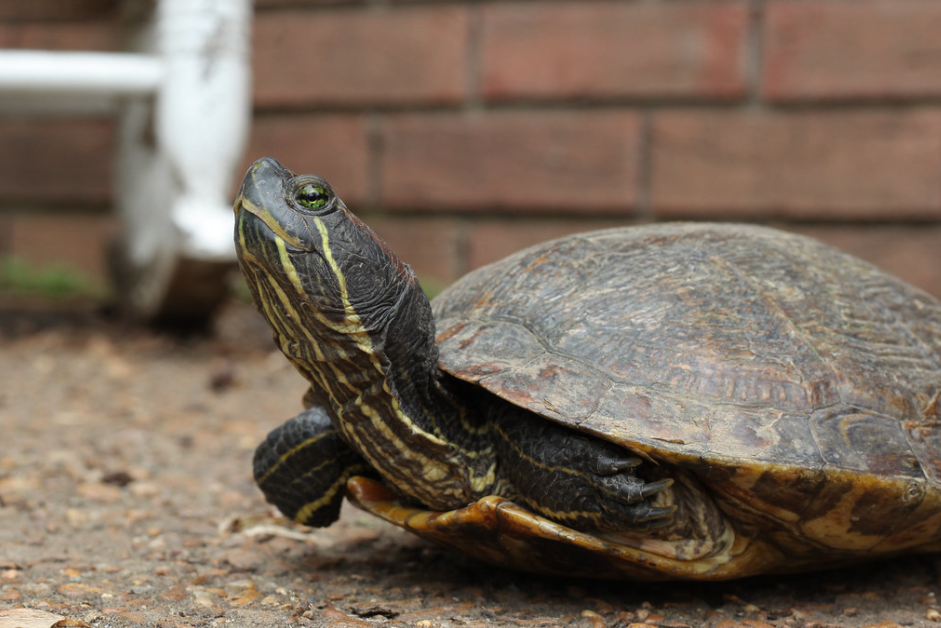 Just how many years can turtles live?

Table of Contents hide
1 What’s Their Average Life Span?
2 Threats to Turtle Longevity
3 Saving Turtles
4 Why Take Care of Turtles?
5 How Can You Help Your Pet Turtle Live Long?

The maximum age turtles can reach is hard to pinpoint due to the lack of scientific data to support it.

But different turtle species have various life spans ranging from 30 to 150 years.

Generally, the larger the species, the longer it lives—and this is true for most vertebrates.

Small turtles, like red-eared sliders and box turtles, have an average life span of 20-30 years.

Terrapins, another small species, live for 30-40 years. Some of these turtles live on till 50.

Sea turtles, which are bigger, live for up to 80 years approximately.

Their kind has been in the oceans for a hundred million years. Other big turtles, like Aldabra, Galapagos, Seychelles, and giant tortoises, become centenarians.

A few giant tortoises even lived for two centuries!

What’s their secret? Turtles have a healthy lifestyle and slow metabolism. Now, that’s an inspiration for healthy living!

Sadly, many baby turtles don’t make it even to their first birthday; some of those who do die before reaching adulthood. 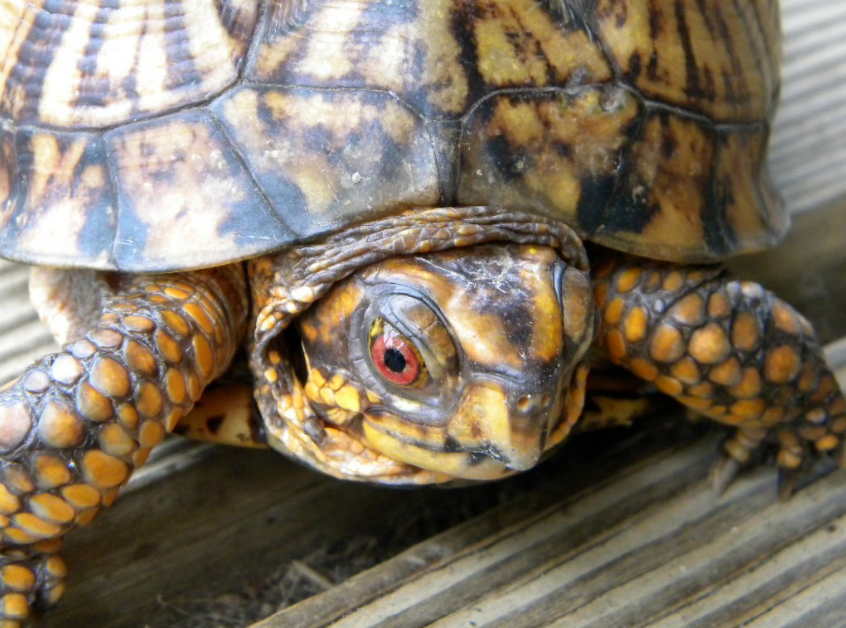 Some eggs get eaten by predators. The baby turtles that successfully hatch have to get to the sea waters to survive.

At this stage of their lives, they’re vulnerable since their shells are still soft.

Some of them get eaten by larger sea animals. Others get trapped in fishing nets and hunted by humans.

Their natural habitats and breeding grounds are being destroyed. Their environment has become polluted.

Turtles’ survival depends on their staying power amid pollution and predator attacks and the care humans give them.

The World Wildlife Fund (WWF) has been working with communities to protect turtles’ nesting grounds and limit turtle egg harvesting. Some turtles are kept in captivity to preserve their species. 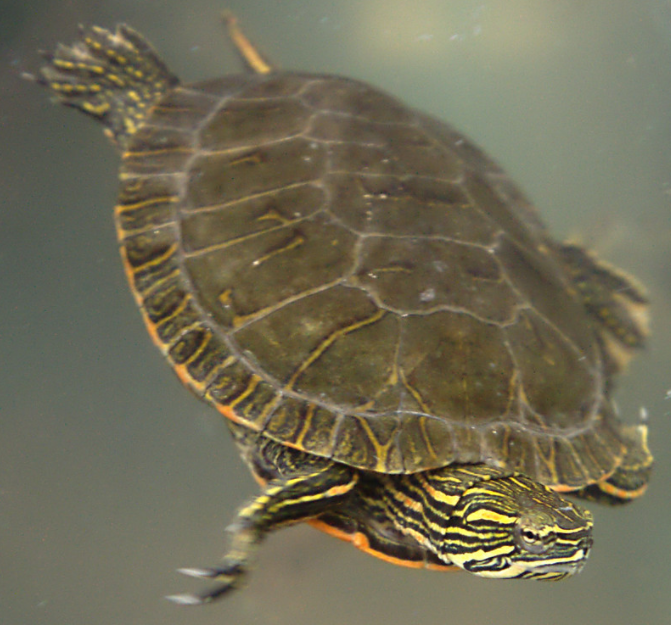 There, they’re kept safe from predators and provided with veterinary care and sufficient quantities of food.

Fishers are also advised to use equipment that’s safer for turtles.

Why Take Care of Turtles?

Have you ever wondered why turtles seem to move slowly?

That does happen when they’re on land, but they’re strong and fast swimmers!

They can swim for up to thousands of kilometers, thanks to their big flippers. 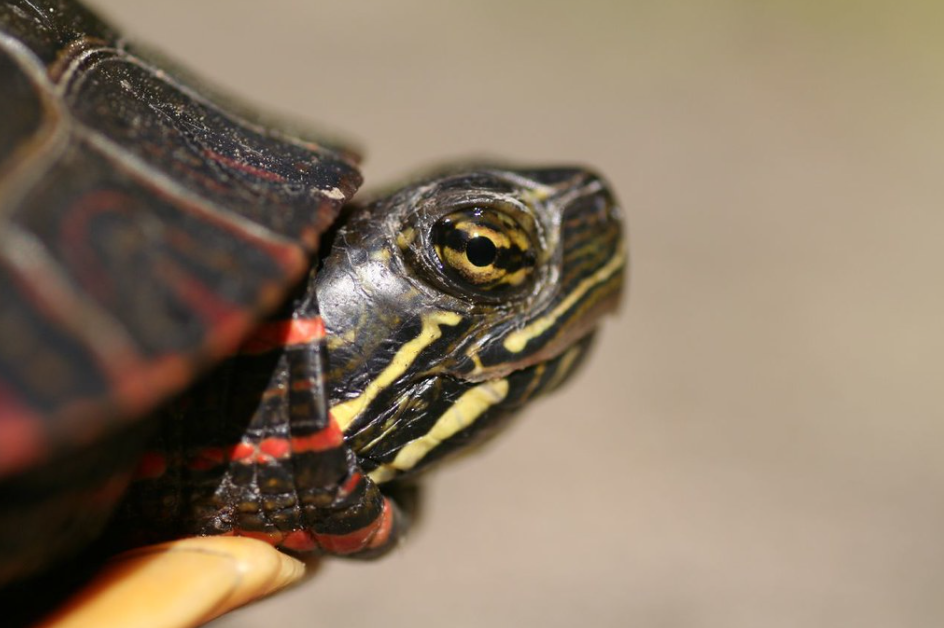 These make walking on land quite cumbersome for them, though.

In the waters, turtles help control the population of jellyfish and keep seagrass beds and coral reefs healthy.

They also attract visitors to local communities, which boosts ecotourism.

How Can You Help Your Pet Turtle Live Long?

Want your pet turtle to be your companion throughout your lifetime? 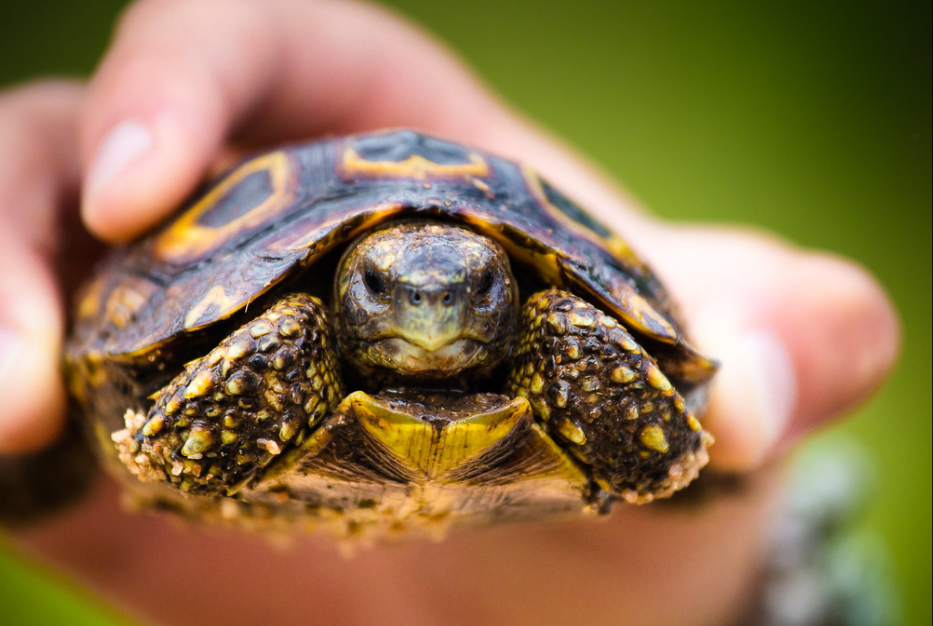 It’s possible through providing it with a proper habitat and nutrition.

Also, make use of professional veterinary care to keep your turtle strong and healthy for years to come.