Rabbits use certain sounds and body postures to communicate.

It’s fascinating how keen observation of your rabbit’s behavior reveals a lot. 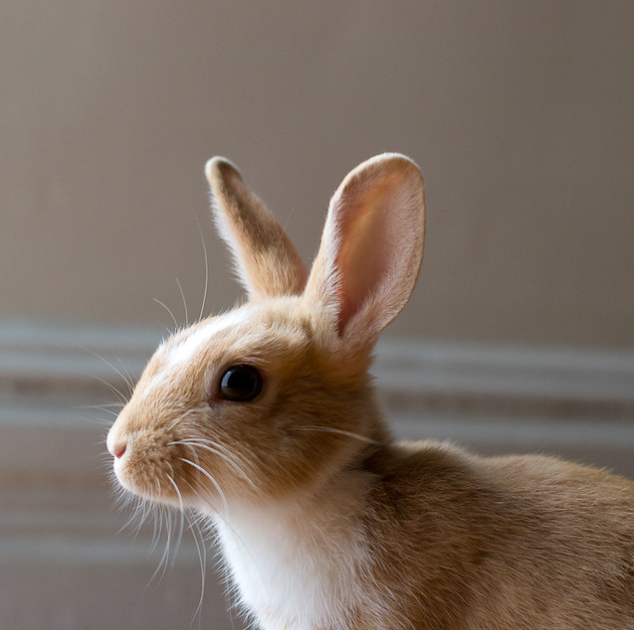 This article explains the nitty-gritty of the rabbit’s language.

Table of Contents hide
1 How Do Rabbits Communicate?
2 How Do They Communicate With Their Opposite Sex?
3 How Will Your New Rabbit Fit in?
4 How Do Rabbits Bond?
5 How Does the Chain of Command Work?
6 Why Do Rabbits Grunt?
7 What Are They Showing When Mounting or spraying?
8 Droppings Patterns Are Changing: Is This Part of Their Language?
9 Closing Remarks

How Do Rabbits Communicate?

Rabbits communicate with other rabbits in a complicated yet exciting way.

Remember, they are used to live in groups.

And pack animals usually have a communication structure that follows a chain of command.

You will see this hierarchy even with two rabbits (one tells the other what to do).

Their communication also depends on age, sex, or personality.

And it may come as a surprise, but your rabbits have also included you in their communication hierarchy.

How Do They Communicate With Their Opposite Sex?

In the wild, rabbits live as couples while strictly following the established chain of command.

This behavior doesn’t change when you bring them home. 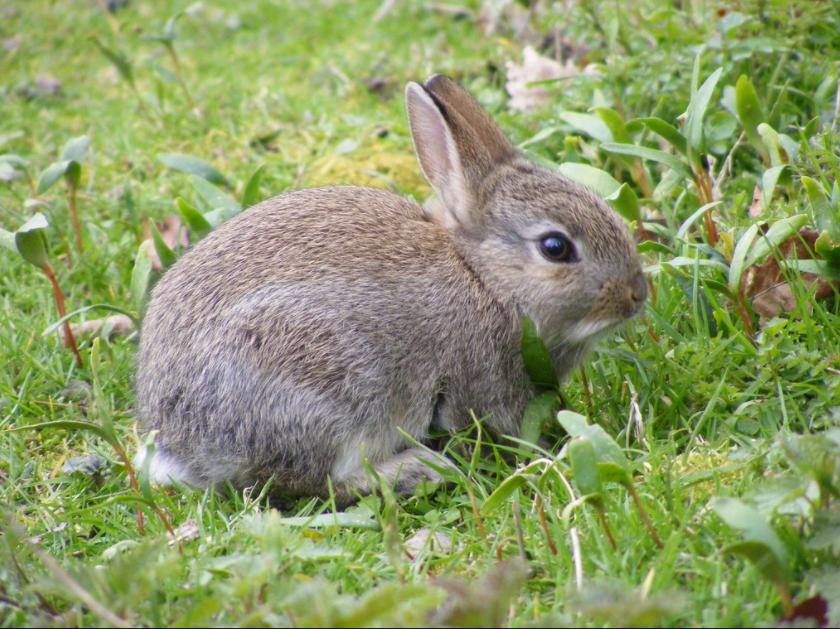 The male and female rabbits will retain the same bond at home.

Most owners prefer to spay or neuter their cats and dogs to avoid courtship issues, territorial behaviors, and aggression.

You can do the same for your pet rabbit.

Aggression and conflicts among pet rabbits are mostly territorial.

So, when you get a new rabbit, please keep it in a separate pen for about a month.

Even after being desexed, the hormones take time to cool down.

This separation is necessary.

Desexing also prevents having too many pets.

How Will Your New Rabbit Fit in?

Rabbits are quite good at imitating behavior.

It’s done as the Romans do kind of thing.

And what a relief this is. Why?

You don’t have to train your new rabbit.

How cool is that!

How Do Rabbits Bond?

You will see them cleaning, eating, sleeping, and sometimes going to the litter together. 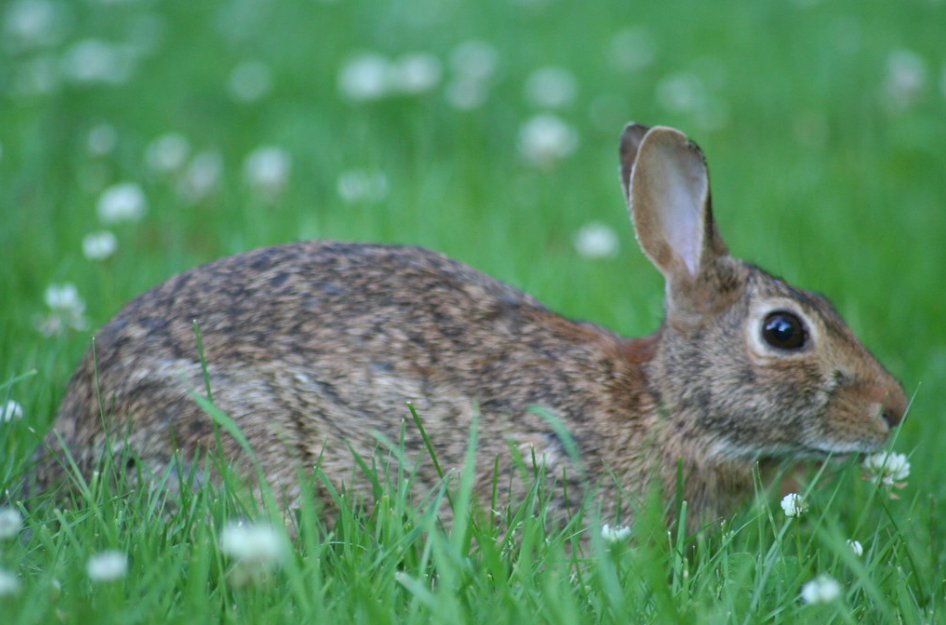 Interestingly, they are also very competitive for attention.

For example, if one sees you attending to another too much, it will come wanting a piece of that attention.

How Does the Chain of Command Work?

Rabbits in the wild have an established hierarchy.

This chain of command reduces conflict. The same happens with domestic ones.

Sometimes you may see who’s boss; sometimes, the hierarchy is more subtle.

Remember when we said the owner is also part of this chain?

Well, female rabbits, for instance, mostly stay close to you for food or attention.

To them, maybe, you are the highest member in their pecking order.

If a new male rabbit joins their home, they won’t be very accommodating.

The male must first become submissive.

However, male rabbits are very accommodating to newcomer females.

Why Do Rabbits Grunt?

Rabbits display their anger by grunting.

They may also bite and scratch.

This may be aimed at other rabbits, pets, or their owners.

They mostly grunt when they sense danger, protect their food, or if they don’t want to be touched.

What Are They Showing When Mounting or spraying?

Sometimes hormones may get the better of your rabbit. 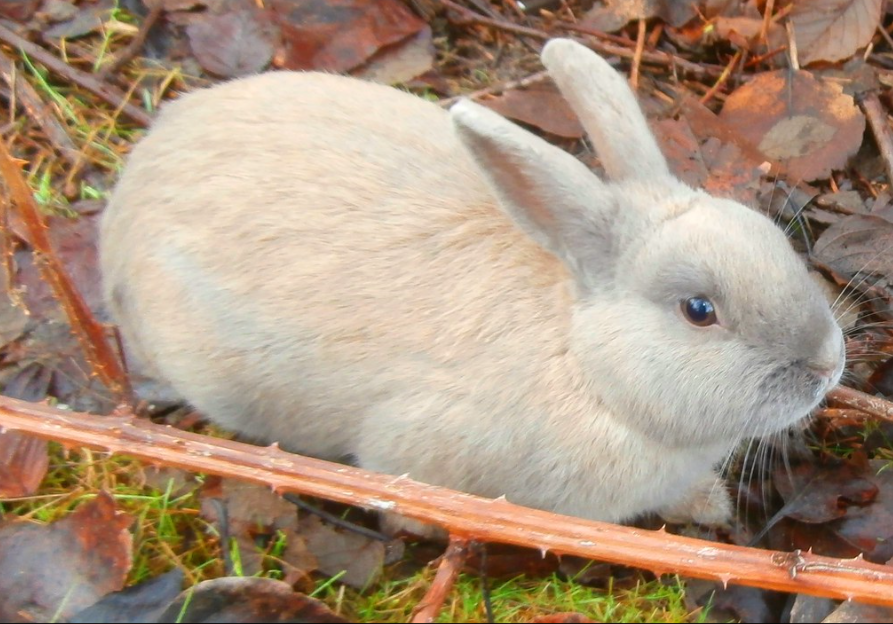 If your rabbit is mounting other rabbits or spraying everything in their path, they are hormonal.

You have one solution: desexing.

Spaying or neutering stops this aggression.

However, some desexed rabbits still spray to mark their territory or establish dominance.

Droppings Patterns Are Changing: Is This Part of Their Language?

Poop is a powerful weapon for rabbits.

When a new rabbit is around, the host rabbit stops piling its poop in a single place.

It will drop them around its marked territory instead.

The good thing is that they bond fast. This behavior ends after some days.

Isn’t it fantastic to understand your pet? 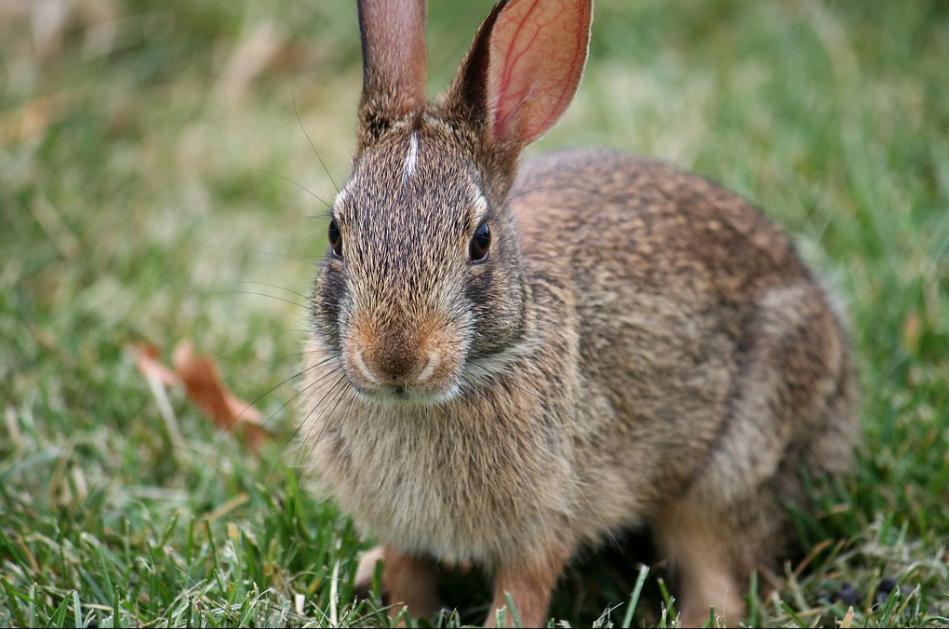 The rabbit may also honk, tooth-click, nose-nudge, circle, chine, etc. as a means of communication.

Only by observation will you learn what the rabbit is telling you or what little plans they have cooking amongst themselves.