Five Mistakes To Avoid While Riding A Horse

Horse riding is an exciting hobby for people that seek a new adventure for their relaxation time. 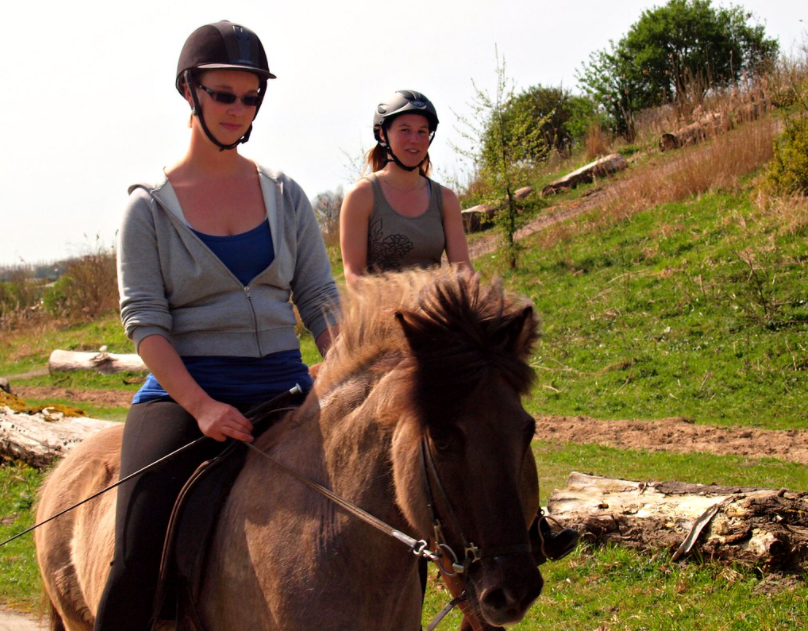 Horse riding, however, is not an easy thing to do, and you may injure yourself or the horse.

So, proper training is required.

Table of Contents hide
1 What Mistakes One Should Avoid as a Beginner?
2 Are You Wearing Loose Clothes?
3 Is Your Footwear Inappropriate?
4 Are You Tying Yourself to the Saddle?
5 Thinking About Dropping Your Horse Reins?
6 Are You Only Sitting There?
7 To Conclude

What Mistakes One Should Avoid as a Beginner?

Before you hop onto the saddle, why not take some time to learn about the stuff you should not be doing in your early riding sessions.

Are You Wearing Loose Clothes?

The scarves waving behind you in the beat of the wind or those loose pants, showing the carefree attitude, may look good in a movie. 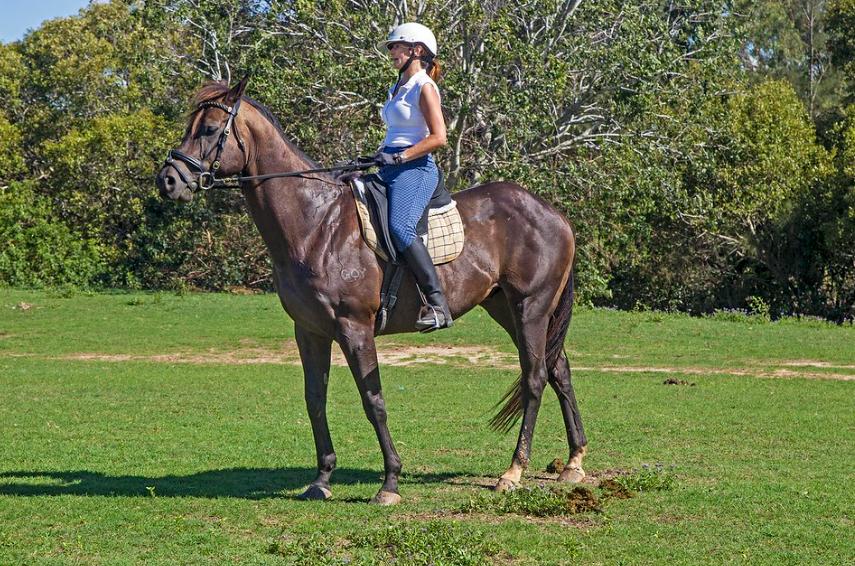 They won’t look good when they make you fall off the horse. Believe me!

Worst even is the scenario when you do not fall but continue to be dragged by a frightened horse. No one wants that!

That’s why equestrian clothes are form-fitting.

Is Your Footwear Inappropriate?

So put your flip-flops, sandals, crocs, or other loose footwear back in your drawer.

The logic is simple: you don’t want your foot to be stuck in the stirrups while you are (hopefully not) falling off the horse.

It’s reasonable not to spend money on expensive riding gear before you figure out whether horse riding is for you or not.

At the very least, get boots resembling those worn by cowboys or knee-high boots.

Are You Tying Yourself to the Saddle?

It can be daunting to fall off a horse. 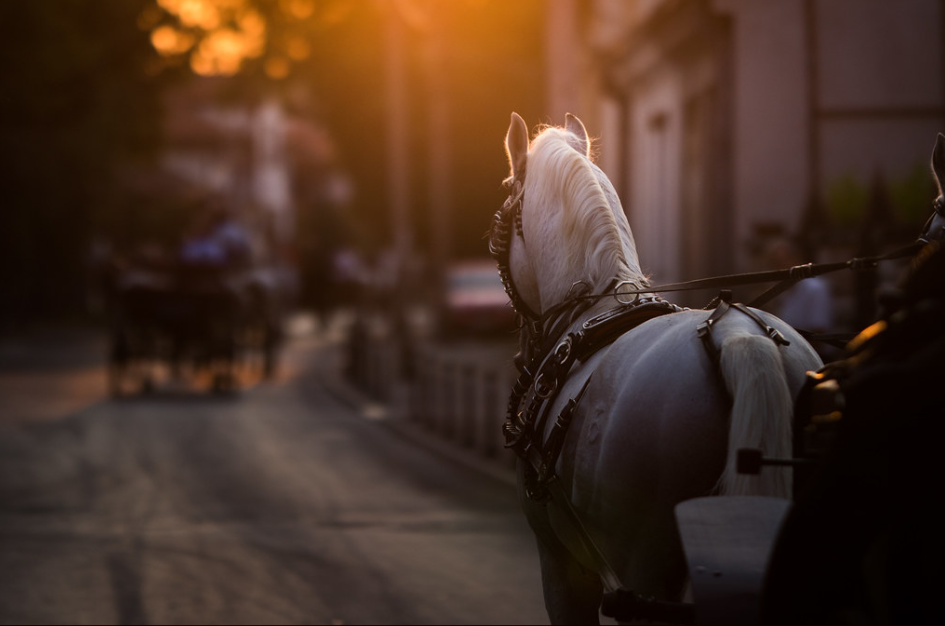 So, to avoid it, you might think of tying yourself with the saddle.

It only makes the situation worse. Now you are strapped to a beast that can run at around 80 kph.

So, in an accident, you are likely to get more injured than falling from the horse.

Thinking About Dropping Your Horse Reins?

During your early sessions of horse riding, it is easy to get overwhelmed. 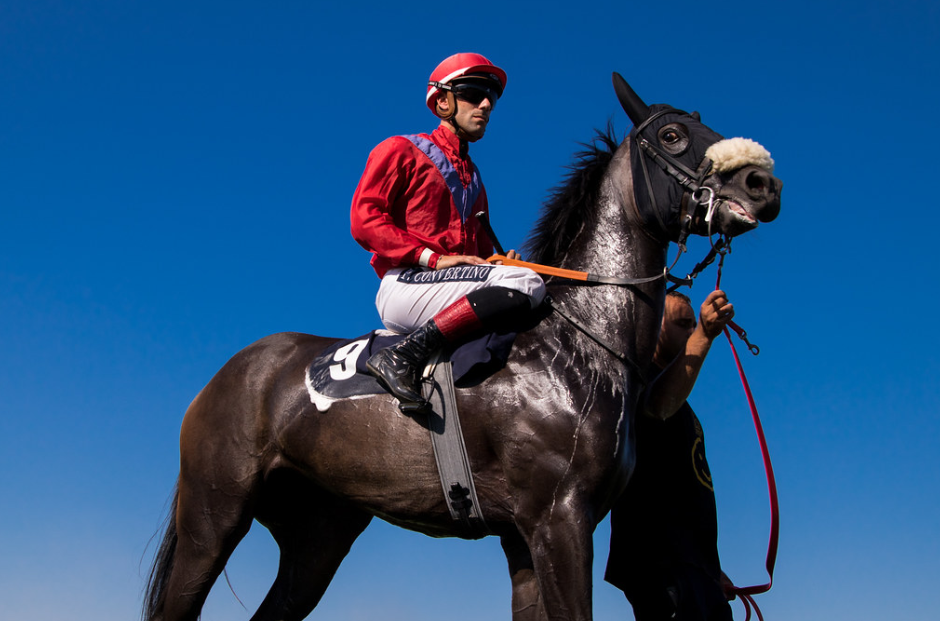 Many beginners make a common mistake in this situation is dropping the reins down and hugging the horse’s neck.

It only makes matters worst.

No matter how counter-intuitive it may appear, your best option in this situation is not to let go of those reins.

You control the horse with those reins, so hold on to them.

Are You Only Sitting There?

One might think that, during horse riding, the rider only has to sit on the horse while it carries the rider around.

It, however, cannot be further from reality.

You need to be in control! If you don’t act like it, you won’t be able to command the horse.

Horse riding is a mixture of a lot of training, stability, skill, and coordination. 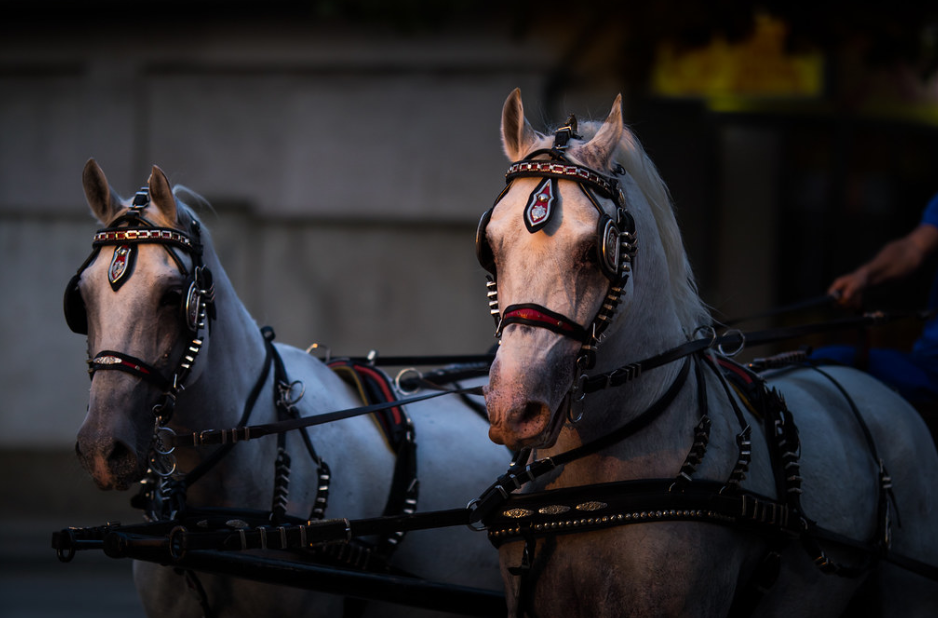 So, make sure to be prepared.