Rats are, undeniably, among the most unwelcomed creatures in a house.

They are disgusting, dirty, and gross.

They also carry a lot of dangerous diseases like hantavirus, plague, tularemia, and typhus. 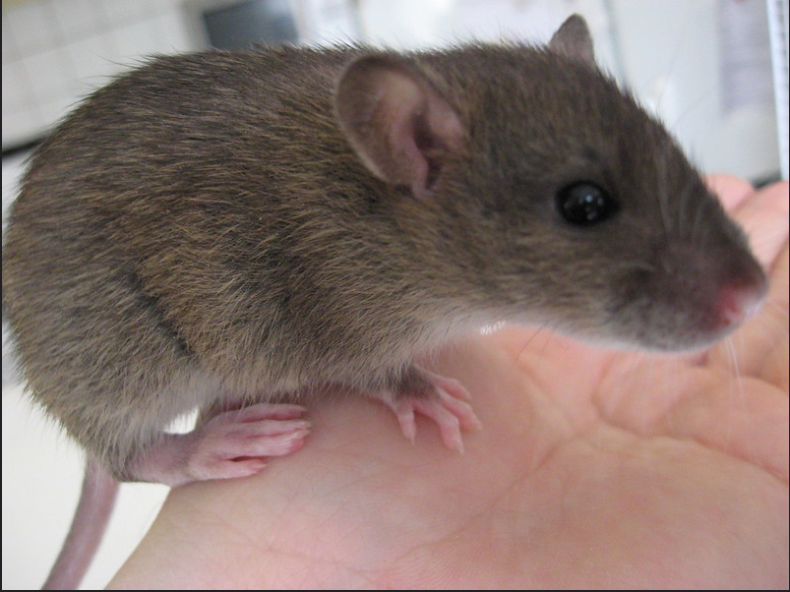 It is not hard to imagine why everyone hates rats. No one wants rats near their house.

The short answer may appear as positive.

However, there is more detail in this matter, and it is better to be informed.

So, (pun intended) let us dig the mole out!

Table of Contents hide
1 Why We Encounter Rats In Our Homes?
2 How to Get Rid of Rats?
3 What Causes Rat Attacks?
4 Have People Died By Rat Bites?
5 Verdict

Why We Encounter Rats In Our Homes?

First of all, it is relevant to know how rats end up in our houses.

Rats are opportunist omnivorous eaters and eat whatever they can.

They can also eat insects and small animals.

So, living around humans means quickly accessible food for them.

A typical example is a leftover or expired food in the trashcan. 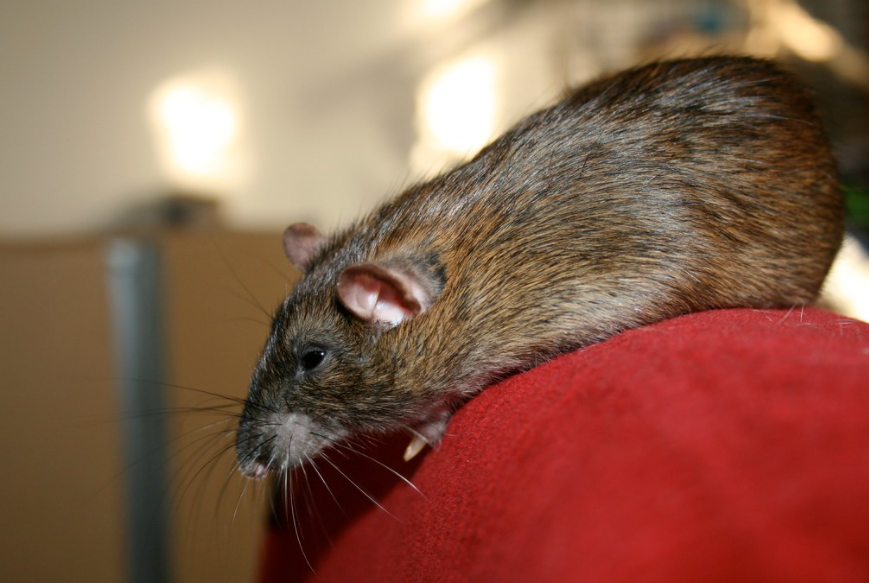 It naturally attracts them towards humans. They are infamous for causing infestations.

Rats have even driven some species of small animals and birds to extinction.

How to Get Rid of Rats?

The simplest method to get rid of rats is to tidy up your house.

Make sure your house is clean, and sanitation is maintained.

Avoid leaving food around the house and dust off leftover crumbs.

Make sure that there are no cracks or holes in your home’s walls.

If you find cracks or openings, seal them off properly.

Also, properly lid the trashcans and place them outside your house.

If the condition is severe, then consult a professional fumigator.

A rat infestation is hard to deal with, and fumigation is necessary to stop the spread. 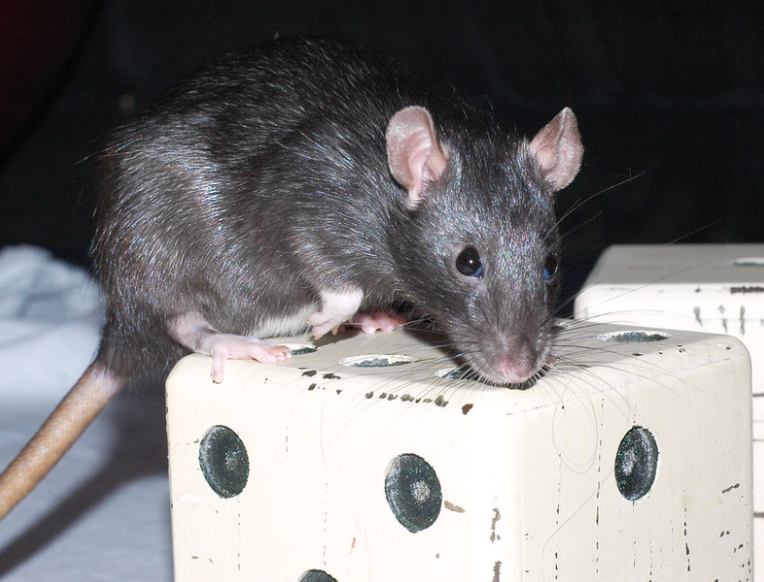 Rats do not commonly attack humans.

They are as much, if not more, afraid of humans are we are scared of them.

After all, to them, we may appear as giant beasts.

What about the cases of rats attacks on humans? People get bitten by rats near sewers.

Also, children are reported to get bitten while sleeping in an infested building. 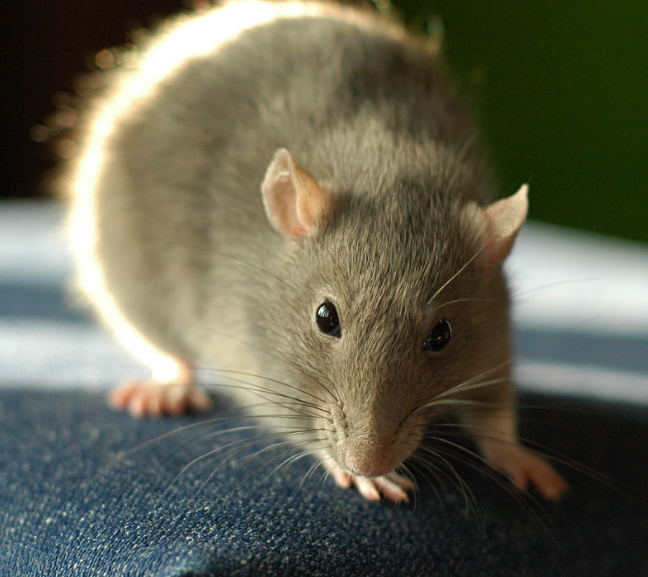 The answer is simple: survival instincts.

Any animal, whether it be wild or domestic, tries to defend itself.

So, when an animal – rat in our case – is cornered or threatened, it will do anything to survive.

It also includes biting and clawing.

Have People Died By Rat Bites? 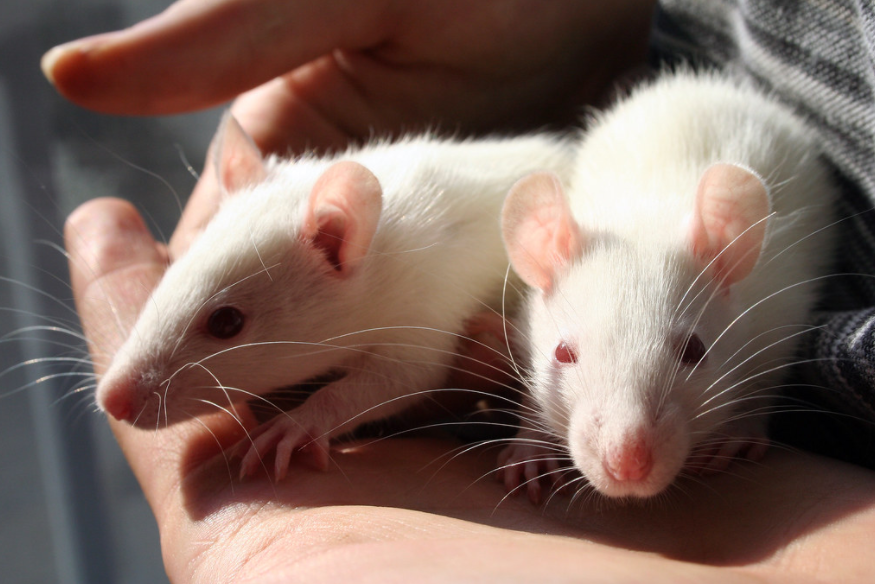 However, you will find that most of the victims were those who could not defend themselves.

These include the weak, intoxicated, elderly, and sleeping people.

For instance, if someone falls in the sewer or near trash cans, then he is likely to be bitten by rats.

Rats are afraid of humans and do not attack them without cause.

However, if provoked, they won’t back off from defending themselves.

Also, as they are opportunist eaters, they can bite a helpless person.

Fortunately, if you can move and watch yourself, you can easily scare them off.