How do rats communicate?

Rats are one of the most social ad intelligent animals who also like in the form of colonies and are known to take pleasure in the company of others, be it rats or humans.

All animals have their ways of communication. 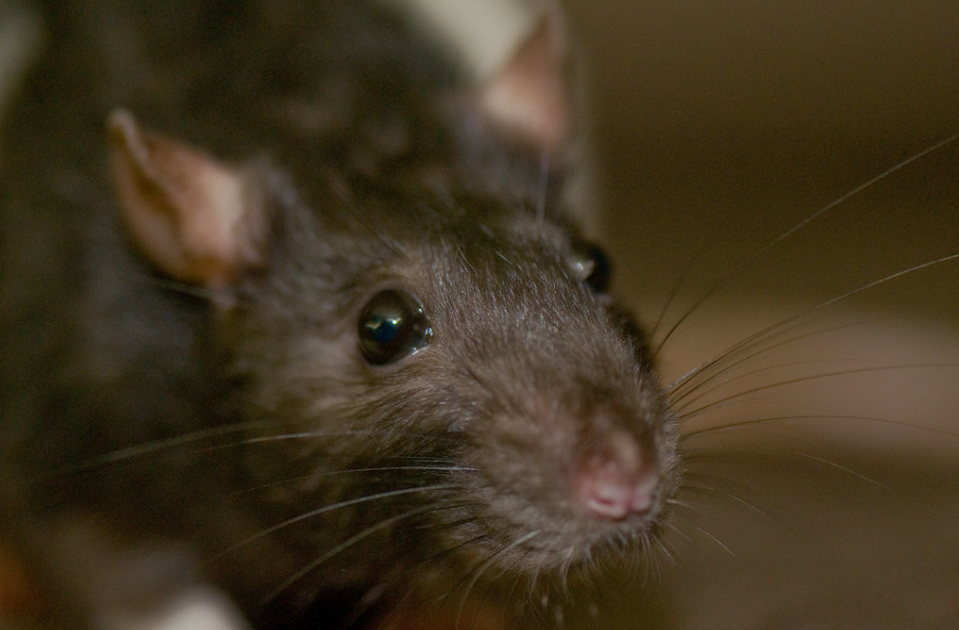 Just like that, rats also have a personalized manner of communication.

Rats also have their likes and dislikes, traits, and even personalities.

How do they communicate all of these features to humans and, their rat friends are what you will learn more about in this article.

This article will cover some forms of rat communication.

How do rats engage in communication through their body language?

Communication through their body language is perhaps one of the most common ways of communication adopted by rats. 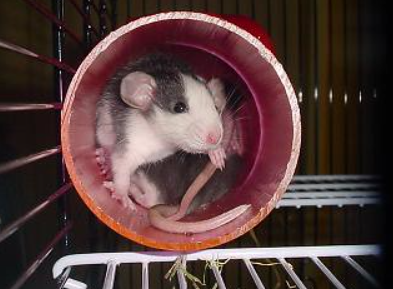 One of the ways we can see which rats are socially mature is by their behavior.

Old rats are more aggressive and continue their aggressive behavior until the dominant rat established its alpha status.

These are acts they use to get to know each other and also establish their particular roles according to the set hierarchy in the community.

How do rats communicate using their sense of smell?

Just like all other animals’ rats greet and analyze each other through sniffing.

They also recognize and strengthen their social status through sniffing.

Compared to other rats, however, alpha rats were studied to engage most in sniffing behavior.

How do rats communicate using sounds?

They have better hearing than humans.

They can pick up ultrasound frequencies, which humans cannot even perceive.

Rats can also produce ultrasounds; rats use this ability to hear and can also make ultrasounds to better communicate with other rats.

Moreover, rats can produce sounds that we humans can listen to as well, the squeaking you often hear, but they make this sound when they are feeling scared or endangered. 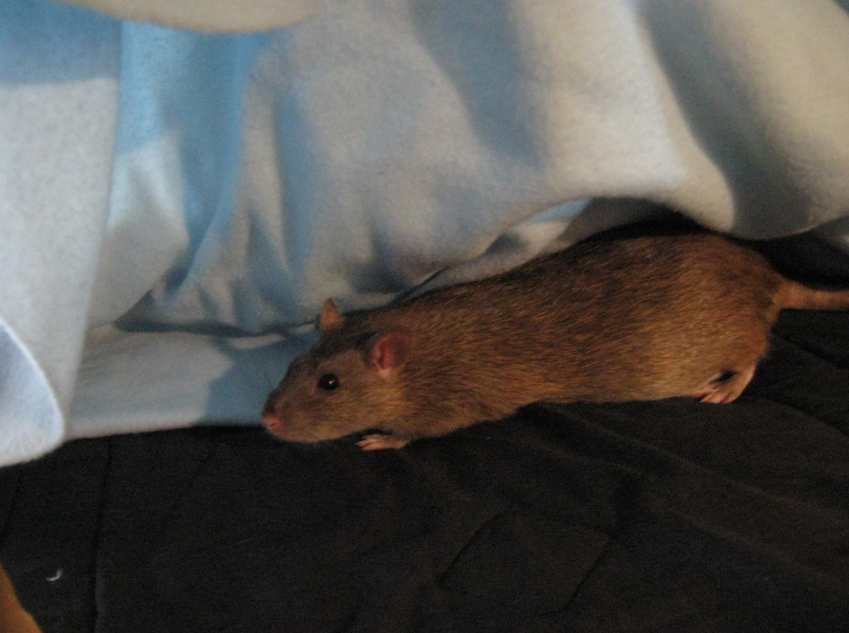 More recent research suggests that rats can make chirping or squeaking sounds when they are enjoying themselves as well.

They make these sounds when they are playing with other rats or with their owners. 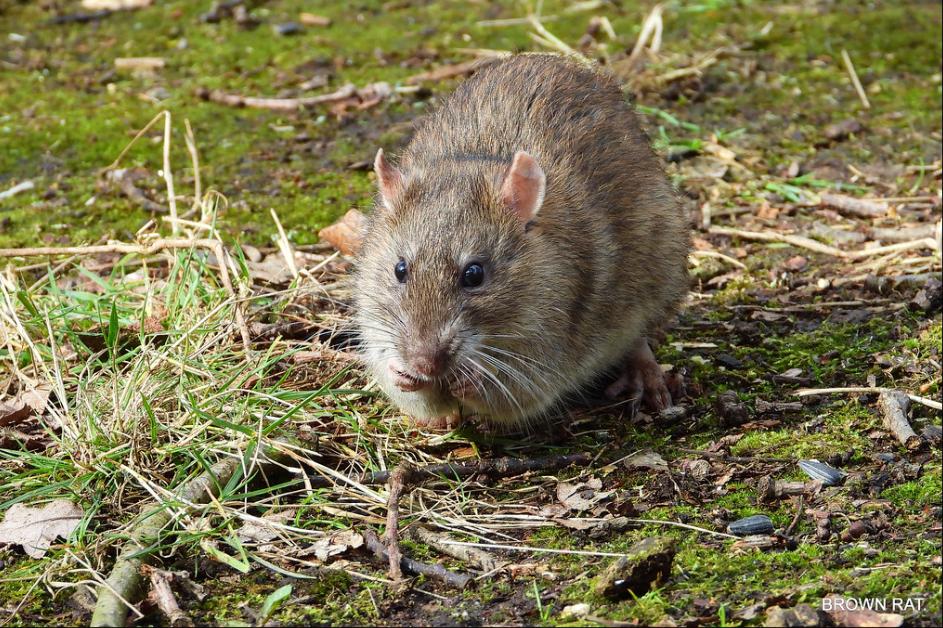 Rats singing have also been recorded by scientists when rats have mated or when they are happy in their communities!

But these sounds are at ultrasonic frequencies, which humans are not capable of hearing.

Conclusively, rats are one of the most intelligent and emphatic organisms. 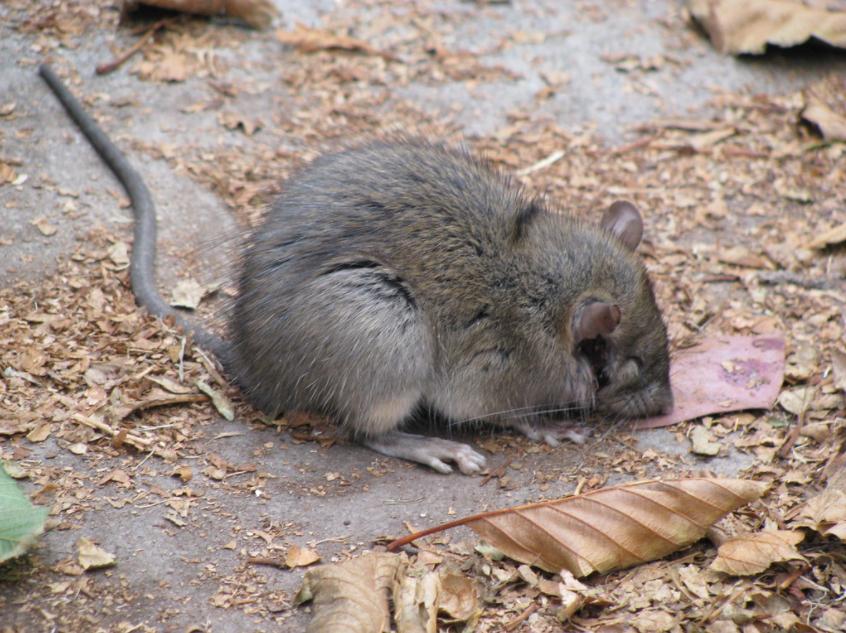 They are also able to love, help, and assist each other in their communities.

They also communicate their intentions and feelings towards each other and humans.