Can You Keep Cats and Rats Together? 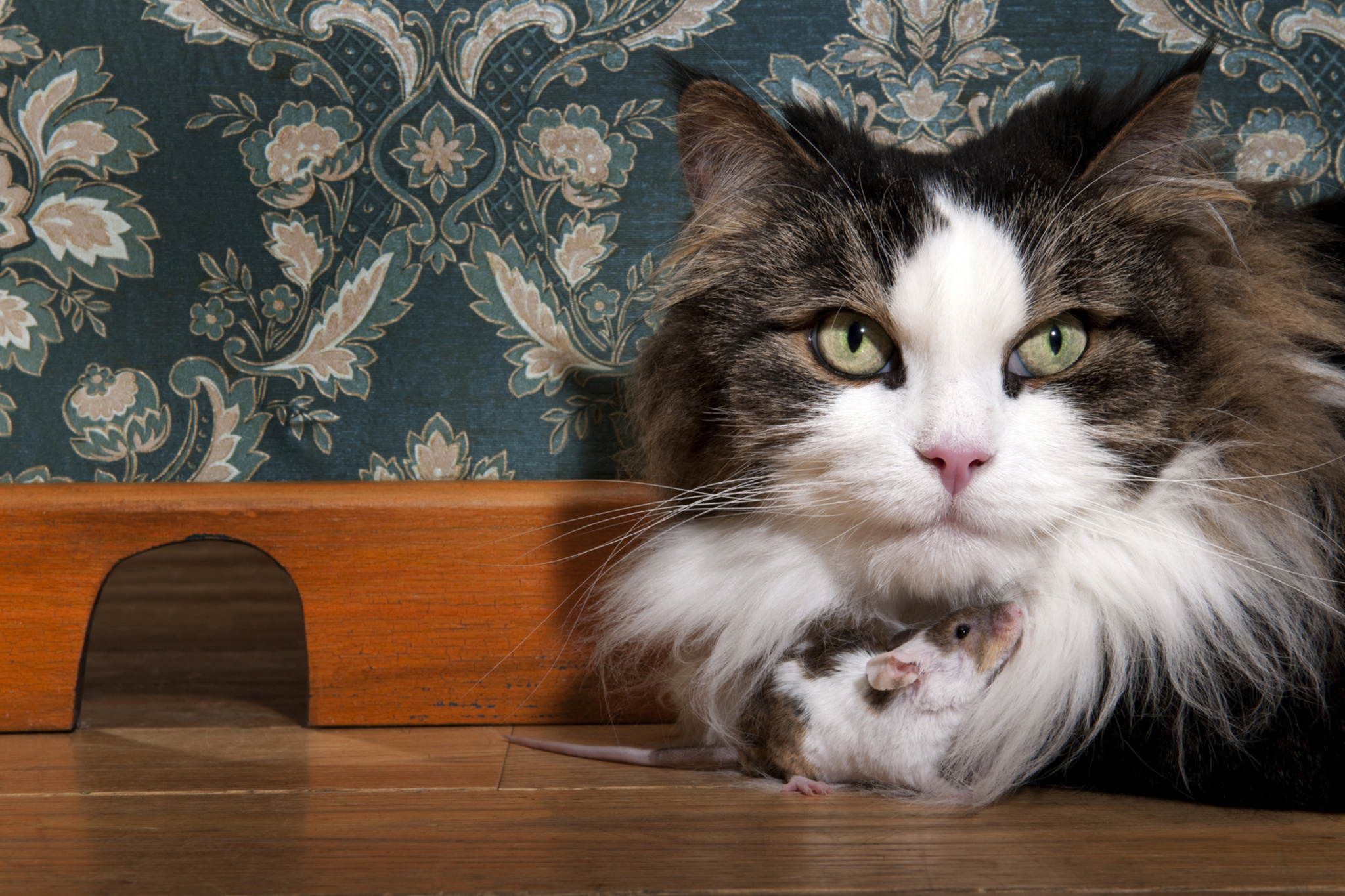 Every animal lover would have come across this question on their mind.

Will it be possible for a cat and rat to befriend each other?

But what if you like both a cat and rat, you might want to look beneath the concealed stereotypic assumptions.

Not all the rats and cats are ‘Tom and Jerry’ as perceived by the people.

The real insight into the relationship between the two will let you know that, well, it is neither a yes nor a no.

There have been cases where the cat and rat have treated each other with empathy.

But you should be aware that it is not a universal behavior. The cats are supposed to show their innate characteristics at times, which, as you know, involves hunting the rats.

You will be even surprised to see the reverse scenario, where the rat can petrify a cat.

You might need to dig up a little to understand the real reasons that determine the relationship between a cat and a rat. 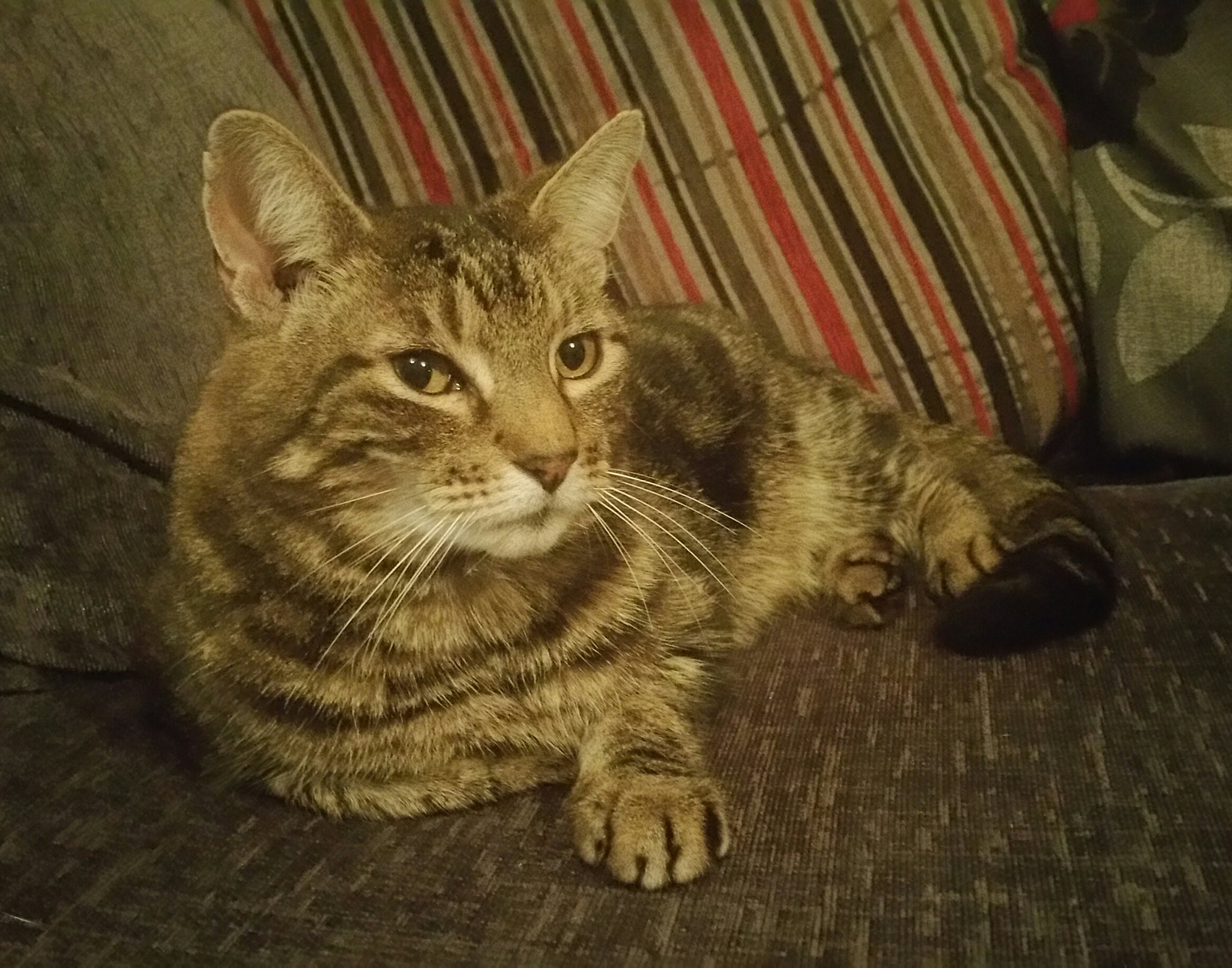 What’s the History Behind Cats?

Cats have been living with human beings since at least the time of Ancient Egypt.

Ancient Egyptians adored the cats for their ability to hunt the rodents. The cats consumed any rat or mice that dared to enter the grain storage area of the Egyptians.

They loved their fluffy favorite, who looked after their food storage. They started house-training them and loved the cat’s presence around them.

But as you can say, anything that is against nature will attract consequences.

The domestication of the cats resulted in the change of their natural characteristics. They stopped hunting or even scaring rats.

They have become subtle to their so-called prey, the rats. They come across the mice and rats as if they are one among them.

Is it then Really Possible For a Cat and Rat to live together?

The immediate answer to the above question is Yes. But it comes along with various factors that determine the possibility.

What breed is your cat? 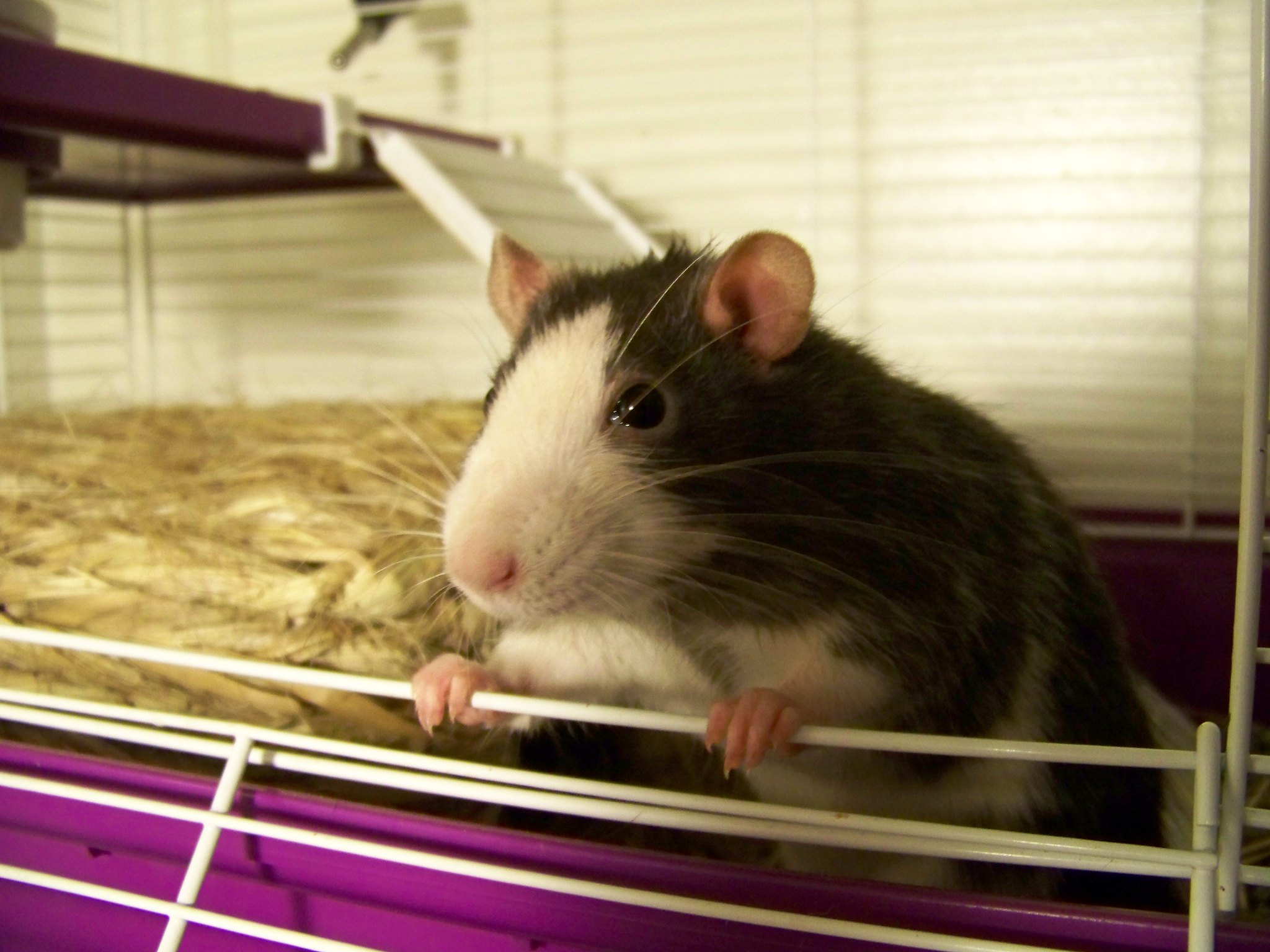 Did you raise your cat as a hunter?

This might play a bigger role in leading cats to socialize with rats. Let us say the cat has all the food it needs right in front of it, why would it even bother to hunt around.

No wonder, there have been cases where cats and rats are found to live like best buddies.

If they are introduced starting right from their earlier days, they can be even trained to become friends.

But better be aware if they will get along before you let them near each other. If it is not predicted, things might turn out chaotic.

To explain further about the situation of having a cat and a rat under the same roof, many owners share their experiences.

One day, this owner noticed his cat sitting in the corner facing the wall. As he approached, it turned its head towards him.

He saw a long red wound going down its nose.

He remembered, a few minutes before, it had been sticking its face through the bars of the rats’ cage.

It was sitting in the corner as if it was a schoolboy (minus the dunce cap) punishing itself.

He surmised that even though the cat was hurt by the rats, it still didn’t learn its lesson.

This owner learned never to risk leaving cats and rats alone together.

It happened in the year 2002, and he has been living with rats and cats for twenty-six years.

He observed that some of his rats were afraid of cats, yet others have faced them and even chased them. Some even jumped and pulled out the cats’ fur.

He observed that if a rat sees the cat before the cat can see the rat, the rat will be in charge. The animal that is taken by surprise ends up scared.

Vice-versa, if the first sees the rat, the rat will be scared.

Some of the owner’s rats’ fear can be brought on by smelling the cats, even if they are in different rooms.

Sometimes the rats are spooked by the scent of the cats. Even when the cat has not been in the room for days.

Often the fear will lessen, and the rats will be alright.

Sometimes the fear will suddenly return then go away again.

This owner suggests two options for keeping cats and rats living under one roof:

*Living in one room

The rats’ must be out of the cats’ reach. Putting the cage on top of a tall piece of furniture like a chest of drawers can be effective.

If there are places in the furniture where they can climb, block those off with anything handy, like grocery bags or boxes.

If the cage is so big that you need to put it on the floor, block off the sides again.

The easiest way for the two species to coexist is to keep them in separate rooms.

You won’t worry about the cats sneaking up to the rats’ cage, and the risk of the rats being harmed by the cat (or vice-versa) is eliminated.

If you decide to do this, the cats will be noisy and meowing outside the door of the room where the rats are.

It’s the cats’ way of letting you know that they are deprived.

This silly cat behavior will stop in a few days.

Eventually, the cats will learn that the room is off-limits and will keep away.

You can try to spend time with both cats and rats together.

A great place will be on the couch, another on the top of the bed. You can observe both of them and separate them if necessary. The rat will usually hide under your shirt.

Even though they won’t interact, they are getting used to each other’s scent.

By being close to each other, the cats will learn that the rats are protected by the owner. In turn, the rats will understand that they are protected.

You have to observe how both species react to one another. Neither of the two species should feel terrorized by each.

If either one is afraid of the other, it is best to separate them.

However, if you are patient and caring enough, both species may acclimate to each other.

This owner has a female Siamese cat that doesn’t even like other cats but is okay with kittens.

It was adopted from a shelter, so it was bred in the streets.

The owner had a relative that had a pet rat and entertained the idea of also adopting one.

However, knowing his cat, he didn’t continue with it.

He adopted the cat when it was ten months old, and the instincts it acquired by living in the streets were still there.

He doesn’t trust the cat with other small animals, whether it may be a bird, mouse, or rat.

He had observed the cat meowing loudly and it sees birds in the window. The cat was just too smart.

This owner has two cats, a Lynx Point and a Lilac Point.

She also has pet rats.

She would never leave both species together. The rats are in a separate room, and the door is always closed.

She sometimes brings one rat with her while sitting on the couch, along with some of her kittens. The rat hides under her shirt the whole time.

This owner has pet rats that are welcoming and not afraid at all of the cats.

When he took them to visit his parents, who had two adult male cats, they were very curious and would stick their hands out to touch the cats.

The cats couldn’t care less and didn’t seem to mind all the attention.

This owner has sixteen rats. He had owned cats before when he was still a child and had planned to adopt.

His friend’s cat had recently given birth and was in the process of adopting one from the litter.

He lets his rats have a full run on the floor and is hesitant with adopting the kitten.

This owner admits to being a pet lover and owns two dogs and two cats.

He is planning to adopt rats, but he is hesitant about bringing it to a home where there are already cats and dogs.

He wants to keep the rats separate, but he has a small house, and they would always see each other.

He knows the dogs would be alright with rats since they are gentle with the cats.

He is still hesitant because he doesn’t know if the cats would be friendly towards the rats.

Published in cats and rats and mice