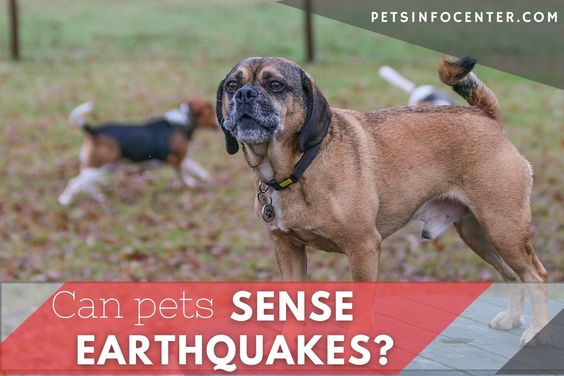 The pets are presumed to be sensitive to natural disasters. But the scientists are not able to establish a scientific connection for the same.

They couldn’t confirm whether they can be relied upon as a trustworthy source of detecting disasters, especially earthquakes. But there have been stories and incidents where the pet animals have sensed the disaster before itself. 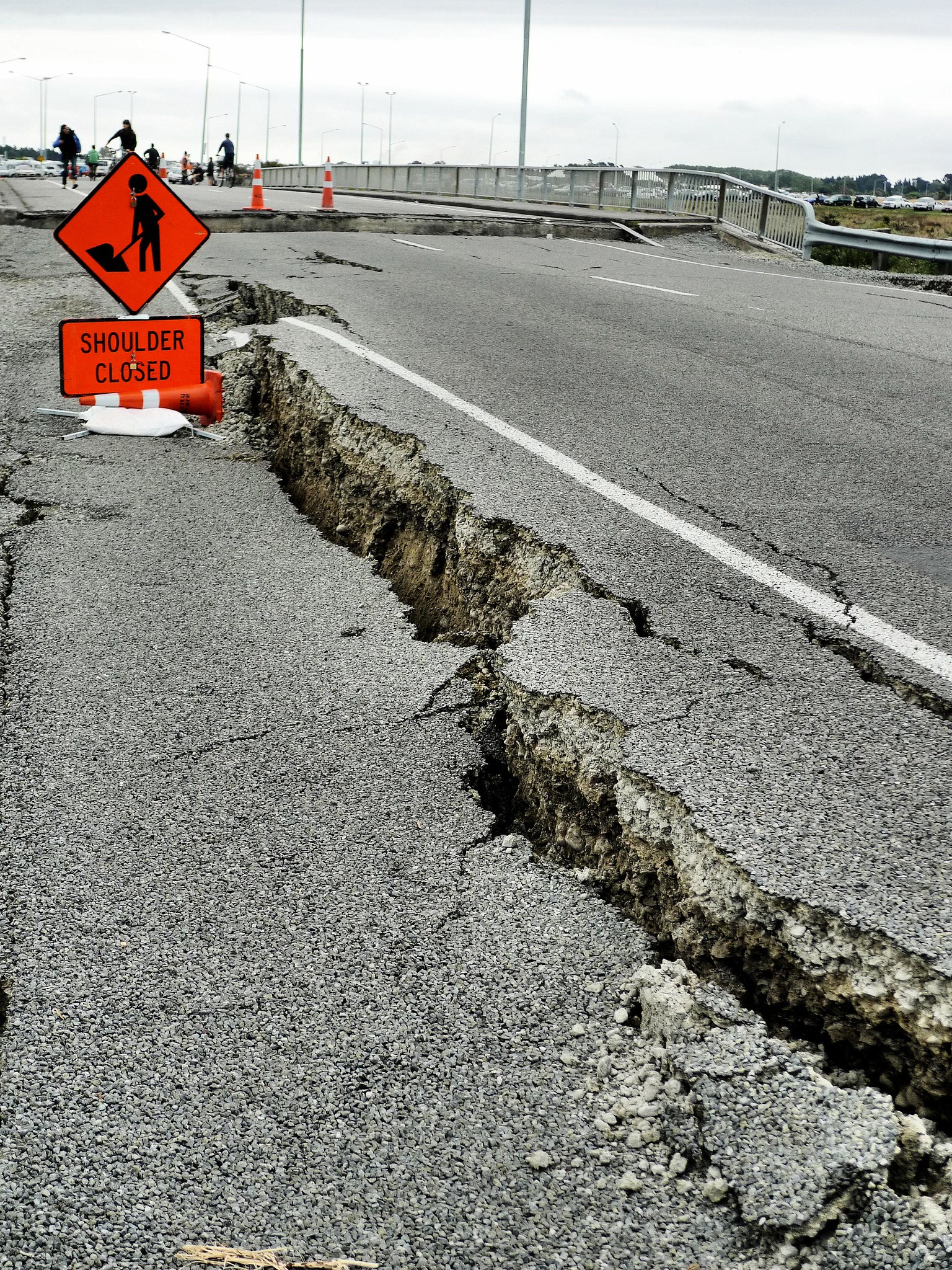 As a pet owner, you might have thought about whether they will sense earthquakes to give an early sign. The histories have numerous stories that show the strange behavior of pets a few minutes before the arrival of the earthquake.

Table of Contents hide
1 Do Pet Owners Believe Pets Can Sense Impending Earthquakes?
2 Is it real or an Urban Legend?
3 Do the Scientists have Theoretical Proof?
4 Dogs and Their Abilities
4.1 Sensing P Waves
4.2 A Study by Dr. Coren
5 Earthquakes and Other Animals

So many pet owners have informed about the weird behaviors of their pets before an earthquake.

They are reported to be barking unnecessarily, whining in a low tone, being anxious, or agitated with no proper reasons. But there have been numerous instances where the pets have shown no sign before the arrival of the earthquake.

So you can see that the favorable incidents are prioritized for arriving at the judgment. This negligence usually leads to confirmation bias. 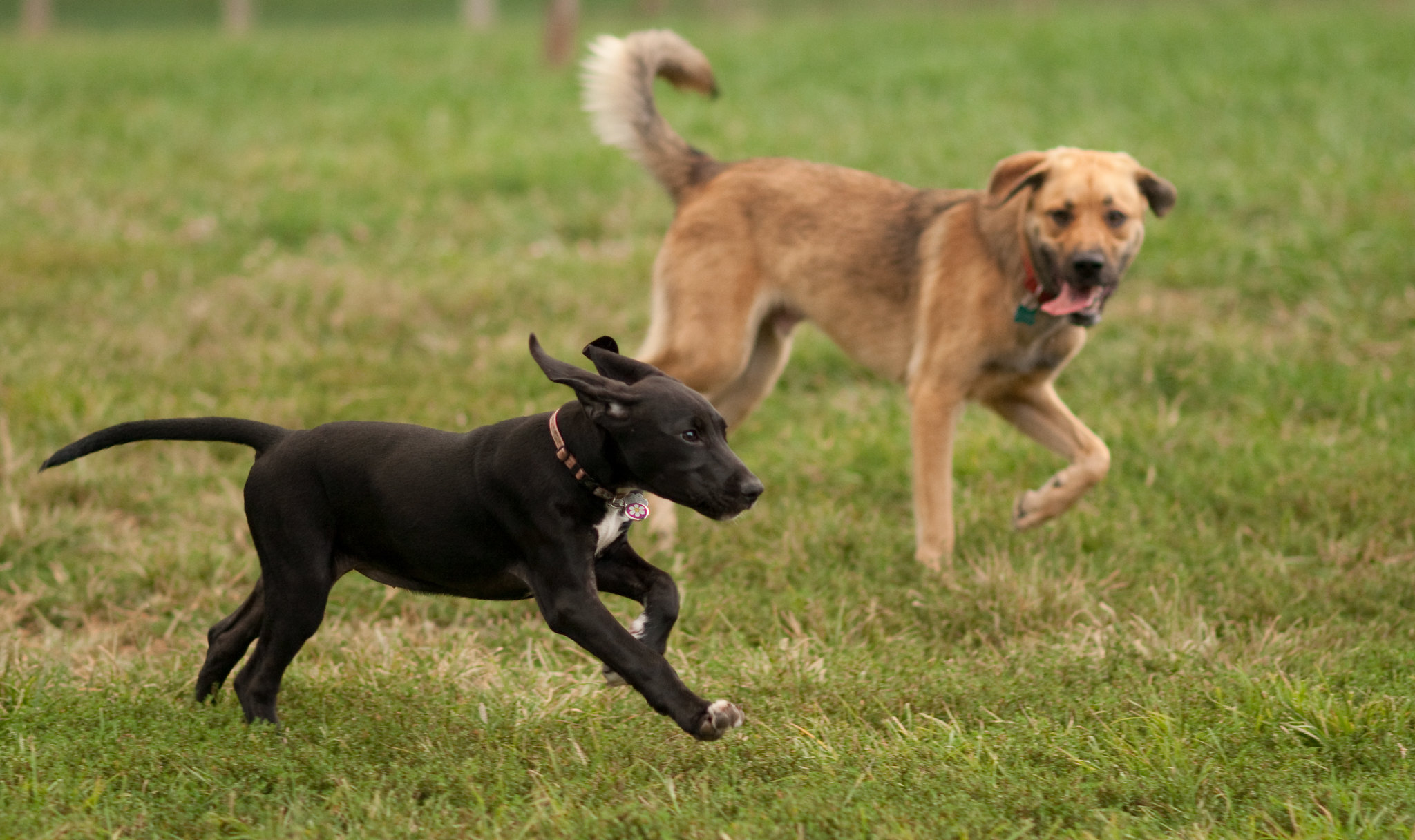 Is it real or an Urban Legend?

There are many tales and strong beliefs about this detection by pets but without scientific explanation.

If you are a person with intellect towards reality, you may put this aside with an assumption that it is a pile of anecdotes.

But, we do see the creepy behavior of pets before the seismic activity. So this put us in the gray area about the science behind the stories.

Do the Scientists have Theoretical Proof?

The topic of the behavior of pets before earthquakes have been the interest of the researchers. The American scientists had made studies which did not fetch any conclusion. Later the further research was stopped.

But the scientists all over the world still continue their research over the topic.

The Chinese and Japanese agree with the abnormal behavior of the pets before the earthquake. But they were not able to bring a scientific explanation though.

They expressed their view that further research is mandatory. It will help to understand more about the prediction capacity of the pet animals. So they don’t confirm the prediction of pets on the disaster.

There is one theory that explains the possible connection between the strange behavior of the pets before the seismic activity. The theory suggests that pets can sense the initial electric signals that are produced under the ground.

The initial waves are undetectable by humans and are faster than the secondary waves creating damages. In 1975, in the city of Haiching, China, the pets detected the earthquake and showed signs through their creepy behavior. 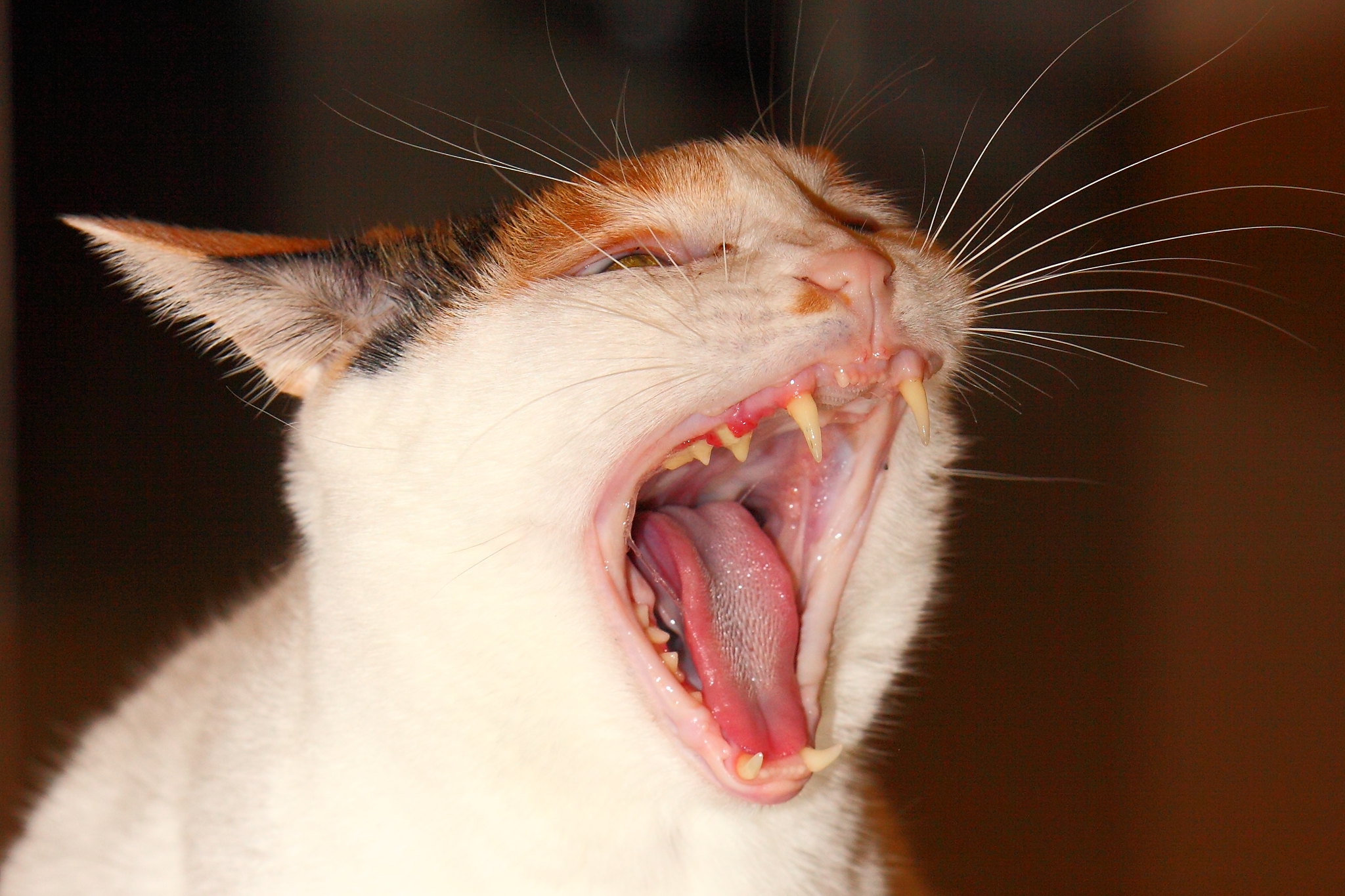 Thus it can be decided that it is better to go with the instinct of your pets if they show you the sign.

But there is no evidence yet, as the behavior is connected to multiple factors. In the meantime, we can’t generalize the statement based on mere stories.

Until the arrival of scientific confirmation, it is better to rely upon the pets to safeguard yourself from earthquakes.

Dogs and Their Abilities

Dogs are amazing animals. Not only are they man’s best friends, but they also have almost supernatural skills.

They have extra-special abilities that seem magical. However, they can sense things outside normal human perception.

Some good examples are they can hear high-pitched sounds and can smell odors that are undetectable to people.

They have super senses. Your next question would be: can their superior senses detect earthquakes?

There have been reports as far back as 373 B. C. about animals behaving oddly before the arrival of an earthquake. Historians had records of weasels, rats, and snakes deserting the Greek city of Helice days before an earthquake arrived.

In those instances, you mostly hear about dogs being affected more than other animals.

You’ve read or heard anecdotal evidence about dogs acting in strange ways within seconds or days before an earthquake arrives.

Yet there aren’t any scientific investigations made about dogs predicting cataclysmic events. No scientific basis is made to make sure of the dogs’ internal mechanism of detecting earthquakes.

In seismology, earthquakes produce waves that come out from the source. A P wave is a smaller and faster compressional wave that causes the ground to move in the opposite direction than the larger wave is moving.

The larger wave is called the S or shear wave that causes the ground to move perpendicular to the waves.

The P wave moves fast and arrives a few seconds before the S wave.

Dogs have sharper senses compared to humans and might detect the P waves before the more destructive S wave arrives.

It explains how dogs sense danger a few seconds before it happens, but how about a few hours or days before the earthquake’s arrival?

When an earthquake is about to happen, Earth changes its magnetic field, and the ground tilts. Could dogs detect those?

A likely possibility is that dogs could hear the high-pitched seismic activity under the ground, where rocks grind and scrape together.

A Study by Dr. Coren

Dr. Stanley Coren was inquiring and investigating about dogs having Seasonal Affective Disorder.

He was collecting pertinent data before a 6.8 level earthquake ravaged the Pacific Northwest.

He was recording dogs’ activities and levels of anxiety in two hundred dogs living in Vancouver, Canada, that was also affected by the earthquake.

Forty-nine percent of the dogs showed signs of increased anxiety on the day before the earthquake. Forty-seven showed high levels of aggression and activity.

Dr. Coren surmised that the dogs were hearing the sounds of seismic activity. He investigated further.

He found out that fourteen of the dogs had hearing impairments, and only one dog didn’t show the same increased anxiety and aggression as the other dogs.

One hearing-impaired dog that responded with anxiety and aggression lived with another dog without hearing impairment. So the dog has only been reacting to its housemate’s change of behavior.

He divided the two hundred dogs in two. One group was for floppy-eared dogs, and the other had pricked ears.

The prick-eared dogs showed increased aggression and anxiety than the floppy-eared dogs because there was no barrier to hear the seismic activity.

He also found out that dogs with smaller heads had increased levels compared to the larger-headed dogs.

Based on Dr. Coren’s research, under the right conditions, dogs were able to predict earthquakes.

If an earthquake produces a high-frequency sound that is loud enough a few days before it hits, dogs are capable of sensing it.

Earthquakes and Other Animals

Across the centuries and throughout history, historians have included in records about the activities of animals before an earthquake strike.

Reports like bees abandoning their hives in panic, catfish moving in wild recklessness, and chickens halting their egg-laying capabilities.

Many pet owners, witnessing their pets acting strangely before the devastation of an earthquake.

Cats and dogs, whining and barking for no reason and showing signs of aggressiveness and nervousness.

What the animals exactly sense is still a mystery.

One theory states that animals, whether wild or domesticated, feel the vibrations of the earth that humans couldn’t.

Another theory states that animals can detect gas released from the earth or changes in electrical activity.

Japan is the most earthquake-prone country in the whole world. The recent one caused horrible devastation, and countless lives were lost.

Japanese researchers have been continuously studying animals in hopes of finding a way to detect earthquakes before they happen.

Top seismologists in the USA are skeptical about this. They have been researching and documenting this phenomenon of strange behavior in animals before earthquakes.

An agency of the US government that provides scientific information about planet Earth called the United States Geological Survey (USGS) said that the link between earthquakes and animal behavior has never been made.

The USGS researched this issue on animal prediction in the 1970s. However, nothing of merit came out of it. Since then, the USGS has made no further investigation about this phenomenon.

Some noted geologists have described these events as “psychological focusing effects.” It means that people only remember strange behavior in the immediate aftermath of a disaster.

If nothing had happened, the geologists asserted, the same people would not have remembered the odd animal behavior.

However, the same patterns of animal behavior have been reported throughout the world.

Research is still needed, and no geologist or seismologist is currently investigating this.

Rupert Sheldrake, a biologist and author of the books: “Dogs that Know When Their Owners are Coming Home” and “The Sense of Being Stared At,” said that a consistent connection should be made between animal behavior and earthquakes.

“Only through research could we find out why there might be such differences,” said Sheldrake. “More research is needed and long overdue.”

He proposed a special telephone hotline or website where people called or sent emails about strange behavior in their animals.