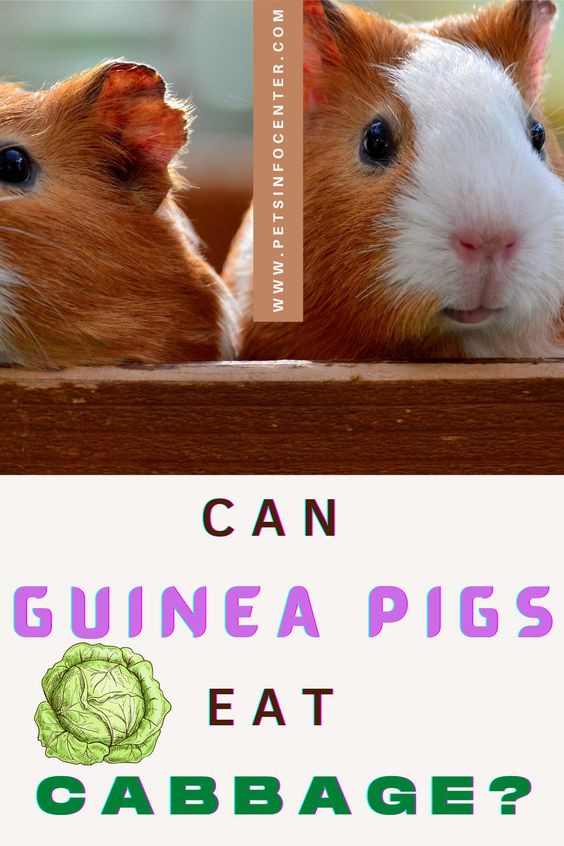 Many animals are known to eat herbs as their primary food. These herbs may range from roadside weeds to wild shrubs. One of these herbs that appear controversial as to its edibility to some animals is Brassica oleraceacapitata, known in the public domain as cabbage and appearing in all its varieties.

Although perfectly edible to humans, is it suitable for guinea pigs? Is there any hidden matter potentially harmful to the Cavia porcellus (scientific name of the guinea pig) when ingested?

In this article, we will first see if guinea pigs can consume all the different types of cabbage out there and whether or not they should be served raw, then we will have a brief look at the merits and downsides of cabbage to guinea pigs.

We will then round up our article with some nutritional tidbits for guinea pigs concerning cabbage.

What types of cabbage are out there and can guinea pigs eat them all?

You might think that there is only one variety of cabbage at the market and you might be right because, hey, cabbage is cabbage even if it is from Mars.

There are millions of souls walking the earth in absolute ignorance of the different cabbage types, so rejoice, you are not alone.

There is what experts call green cabbage. This particular kind is entirely okay if the guinea pig is made to consume it in bits. While your buddy is at it, keep a close eye to see if he’s wagging his tongue at the delicacy and licking his lips.

That might give you an idea of its suitability. But if he rejects your leafy gift and turns away, that’s probably a red flag. You should start with small amounts of the leaves so that you don’t overdose our pal.

Apart from the green cabbage is what our dietitian friends like to call red cabbage. Never thought there was anything like that, right?

Well, there is, and, fortunately, it is also safe for consumption. Just remember to give it in bits.
There is also the savoy cabbage, which, like the others, is edible.

The trick is to try which one of these varieties your piggy likes the most and supply it sparsely.

This strategy might be hard to take in, but another kind of cabbage is called the stone head.

There is not enough literature on this particular kind (for obvious reasons, if you see what I mean), but we can safely assume that it is eatable because all the others have been cooperative so far. 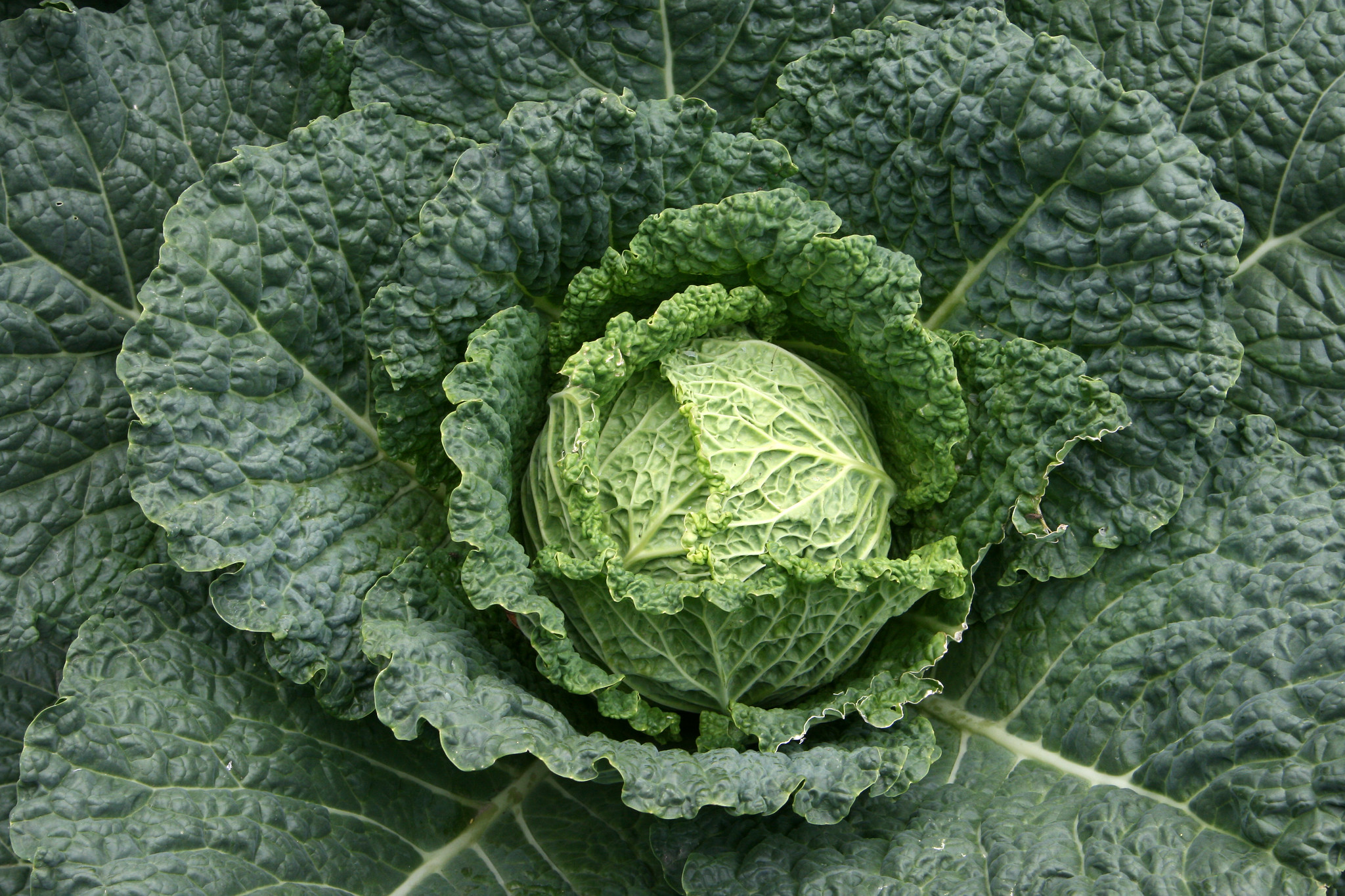 Last but not least is the spring cabbage (Do we have to wait until spring to serve it?).

It is equally consumable and must be given parsimoniously to avoid any complications later.

You might be tempted to serve your lovely pet some well-cooked cabbage to eat. Stop! You just killed the herbivore. The digestive system of guinea pigs is not suited for cooked foods. He is not human, remember?

Anyway, that is not to say that only humans eat cooked foods, but make sure the animal you adore so much, the guinea pig, I mean, eats his food raw.

Have you noticed that cabbage has an innermost part with tightly glued leaves that do not seem to separate without putting up a fight?

Have you ever wondered whether or not your four-legged friend would love to take a bite? Why don’t you throw one at him and see what happens next?

Thomas Edison, they say, tried about one thousand times before finally making his first light bulb. You might be the first to discover whether or not guinea pigs like cabbage core.

You might even end up as a food engineer one day (if there’s ever going to be anything like that).

Like you, many pet owners do not know if cabbage core is right for their pigs or not since it is somewhat woody and might break a pig’s teeth or play games with his stomach.

So, the ball is in your court. You can decide to feed your guinea pig some cabbage core, or not.

Either way, your guinea pig must eat. 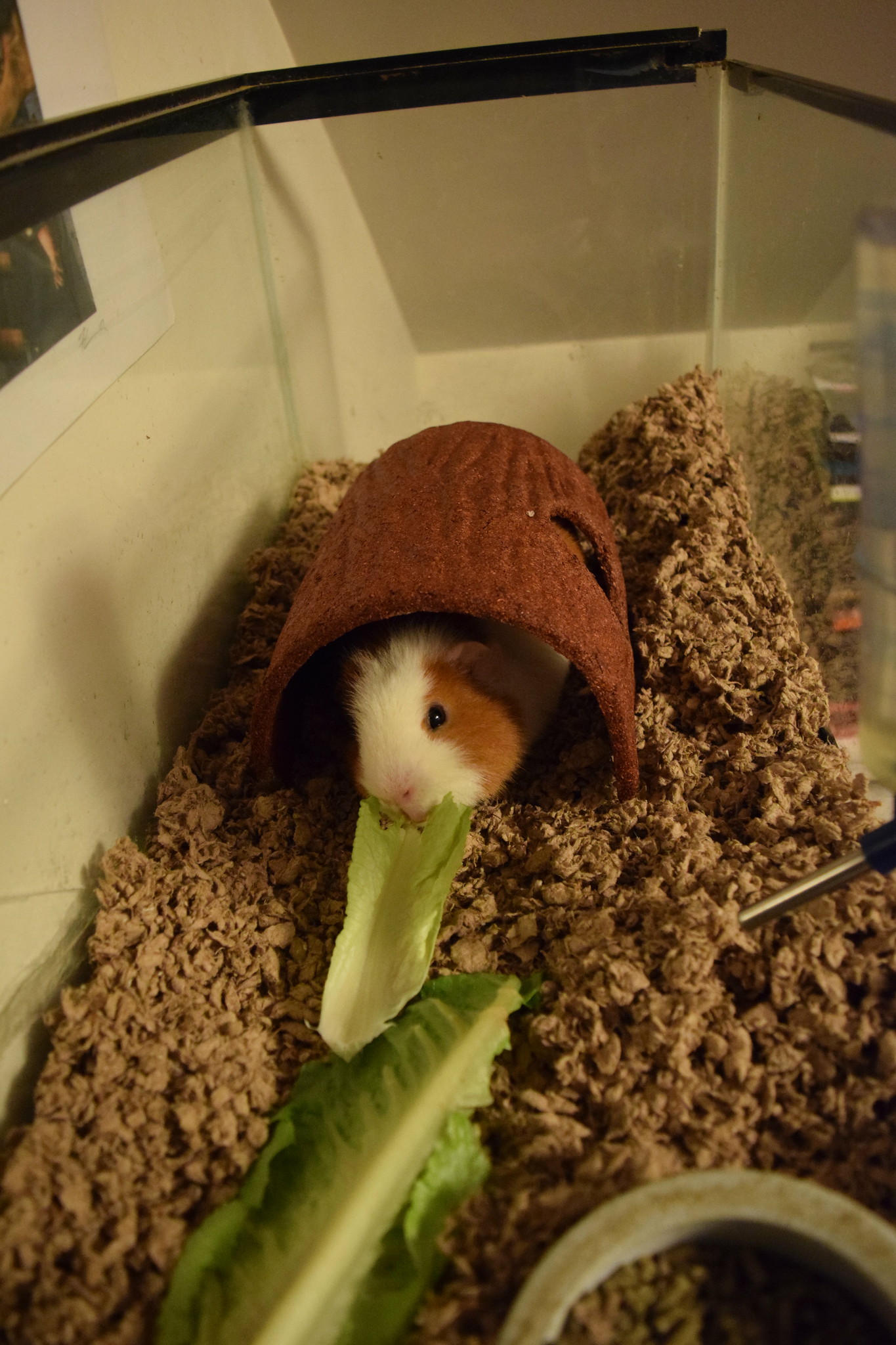 Why you should feed cabbage to your guinea pig

It is good to ask if cabbage contains anything nutritionally beneficial at all. One thing is that guinea pigs are not able to produce Vitamin C on their own.

That is where cabbage comes in.

The vegetable has a high level of Vitamin C that can positively impact your pet’s health.

Cabbage is good, no doubt. But like I always say, every beans stew has some rotten seedpod in it (forget it, I just made it up).

Since you might be considering feeding your guinea pig some cabbage, or maybe you have already considered doing that, it is good to know the downsides of cabbage.

It is not for naught that I stress at the outset that just small amounts of cabbage should be given to guinea pigs. If you overlook this free little piece of advice, your pig’s urine is likely to smell.

Stay right there. We are not done yet. Your cute little pig might swell and get unpleasantly fatter than you want.

To avoid all these, do not stuff your pig’s stomach with too much cabbage. Keep it at a minimum!

The Final Word on feeding cabbage to guinea pigs

If you followed the long speech closely, you would learn that it is safe to give cabbage to your guinea pig. 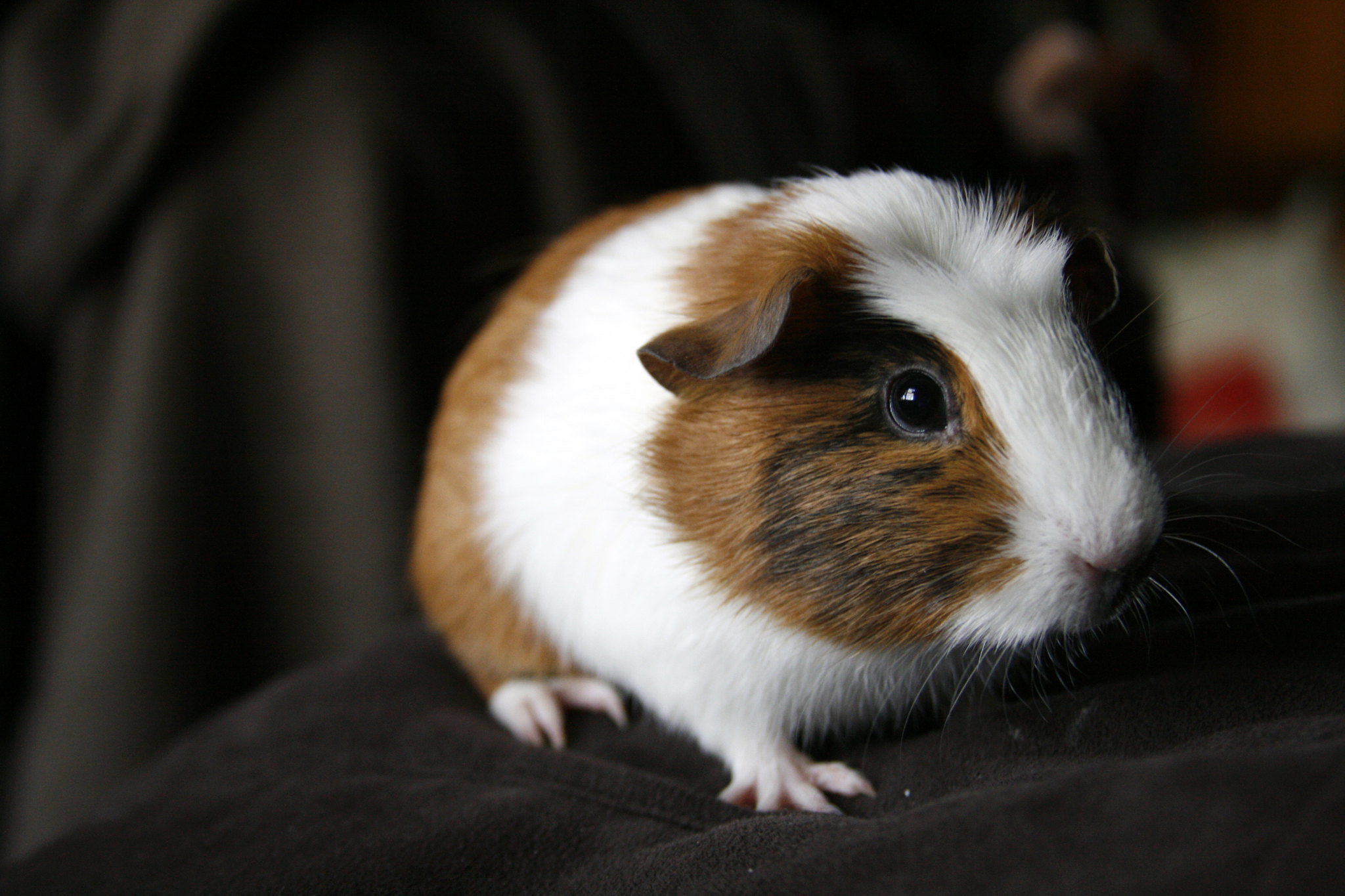 You would also learn that it does not matter which variety you give to your pig as long as you do not overdo it. Cabbage should not be considered the best of the best when it comes to animal feeds.

It is not the worst either (Hey, even trees are eaten whole).

If you have been to the pharmacy lately, you surely remember the statement “if symptoms persist, consult your doctor” or more appropriately “if you encounter any side effects, stop using it.”

If you find out that a particular food is changing your pig’s appearance, response, color, general activity, or if anything unusual is happening, stop giving him that food and rush to the nearest vet. Their lives matter, too.