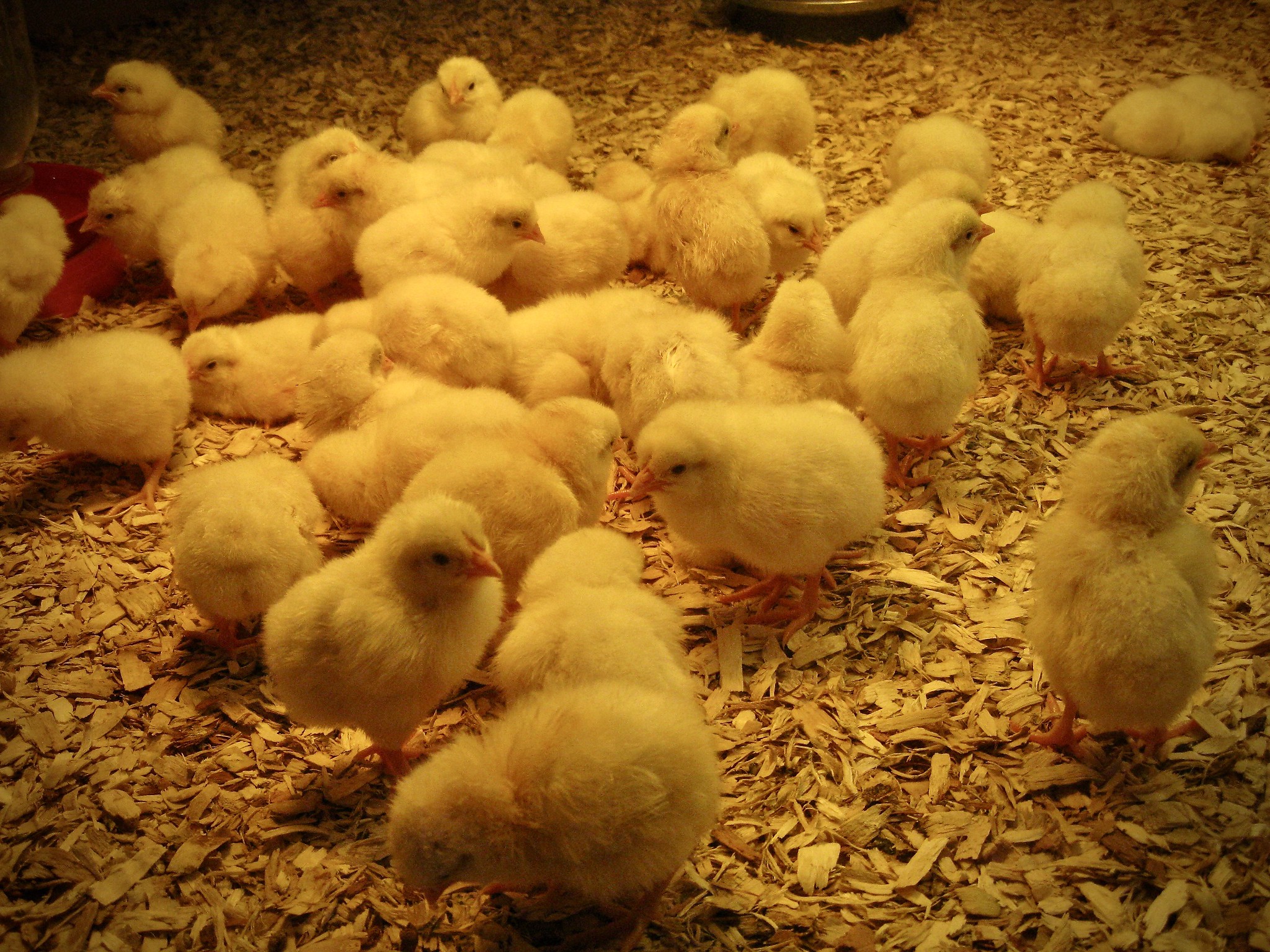 Chickens are so popular that many people think they know a lot about them. We know chickens as food, but many of us seem to miss how these creatures interact with one another.

We underrate them, and we don’t bother to know how good their senses may be. How many people take a moment to reflect on chickens’ sense of smell? Do we ever ask, “Can chicken smell?”

Well, chickens smell with their nose openings, and they have a good sense of smell.

Table of Contents hide
1 How Well Can Chickens Smell?
2 How Do Chickens Use Their Sense of Smell?
3 Other Chicken Facts You Need To Know
3.1 Chickens are Intelligent
3.2 Chickens are related Dinosaurs
3.3 Chickens and Architecture
4 Fifty Amusing Trivia about Our Fine-Feathered Friends

How Well Can Chickens Smell?

There are varying degrees to how much different birds rely on their sense of smell.

Wild birds rely on their senses more than domestic birds. Their survival in the wild may depend on how well they use it. For example, an Albatross smells its meal, a dead fish in the sea, at 20 km.

Chickens have functional nostrils, and their chicks can differentiate between smells before hatching. Scientists in a recent experiment smeared the surface of unhatched eggs with a strawberry scent.

While hatching, the chicks showed some familiarity with the strawberry scent and preferred to drink from water sprinkled with it. 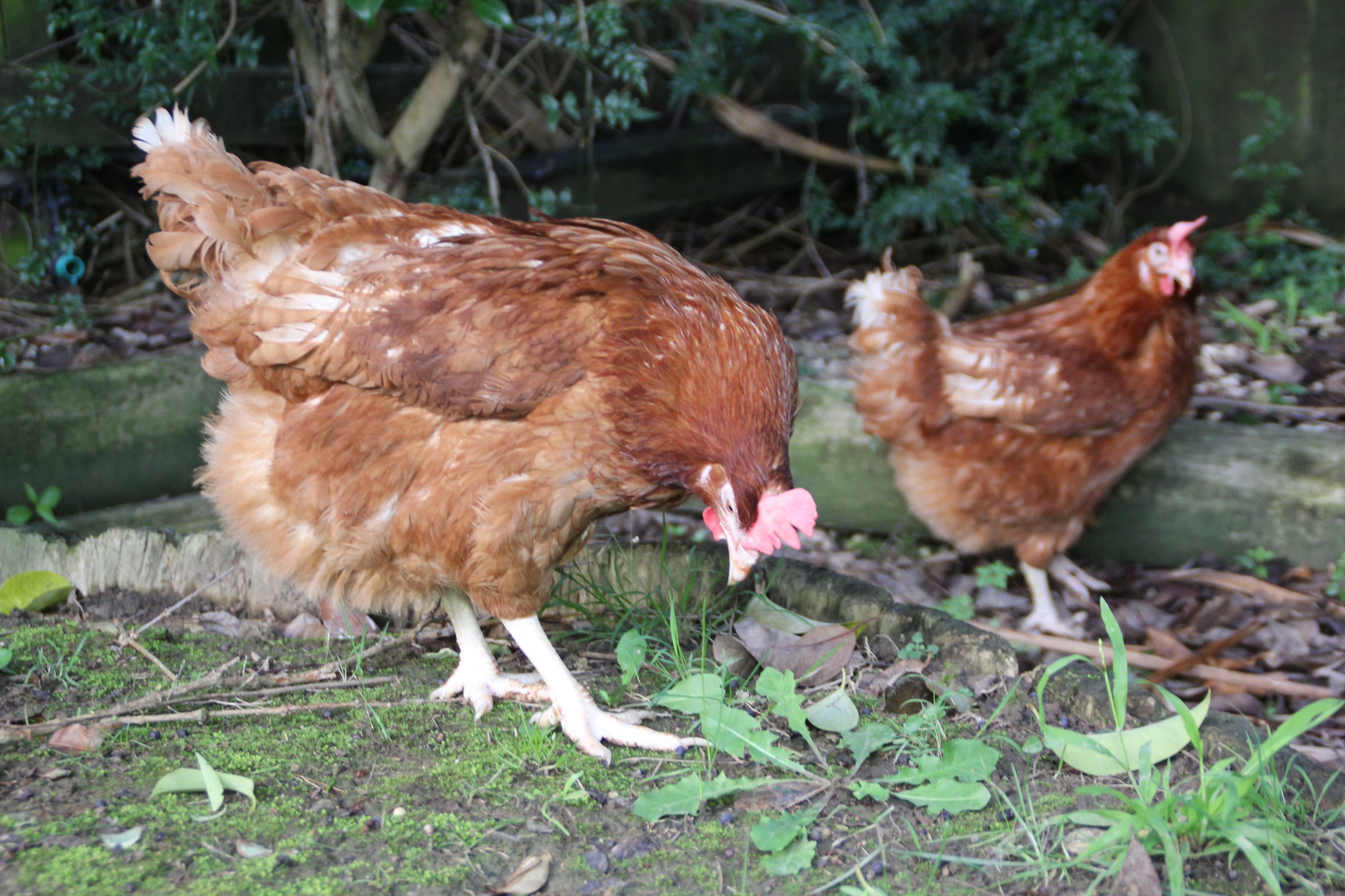 Mature chickens show an exceptional ability to differentiate between smells.

A recent study that involved the use of fecal matter proved this fact. Scientists put feces from predator animals in a chicken’s nest. Feces from non-predatory animals got placed at a different period as well.

Scientists noted the chicken became defensive as the feces from predator animals got in its nest. The same chicken did not react and kept calm when feces from non-predators entered into its nest.

A different study showed similar results. Roosters got manipulated and aroused with the smell from a hen’s preening gland.

How Do Chickens Use Their Sense of Smell?

Chicken’s smell is not the main sense they use. They make use of their hearing and sight more than smell.

For example, a chicken would see and hear a hawk screech in flight to protect itself, and not smell the hawk in flight.

Chickens have a fully-functional sense of smell, sight, and hearing.

But they don’t have a developed sense of taste.

They also have a dozen taste buds in the frontal parts of their tongue, but they’re less effective compared to those from a cow that has about 25,000 taste buds.

Other Chicken Facts You Need To Know

Based on recent studies, they aren’t dumb as we thought. Chicken can observe, analyze, panic, worry, take caution, protect, and educate younger chickens.

Another study reveals that chickens share a lot in common with dinosaurs. Scientists compare the dinosaur T. Rex’s DNA to those from different animals.

They found chicken to have the closest links to dinosaurs, more than other living animals. Scientists were able to reverse chicken’s evolution from dinosaurs.

They form chicken with beaks and legs of dinosaurs on different occasions.

From observations, chickens show intelligence and commitment when building their nests. They can display a sense of priority and would often stay without eating or taking water for days until their nest is complete.

They also build their nests with lots of consideration for protection from predators by digging holes and then filling the holes with figs and leaves.

The most interesting thing is how chickens maintain this level of intelligence, how the younger chickens understand, and were able to carry on with these practices. 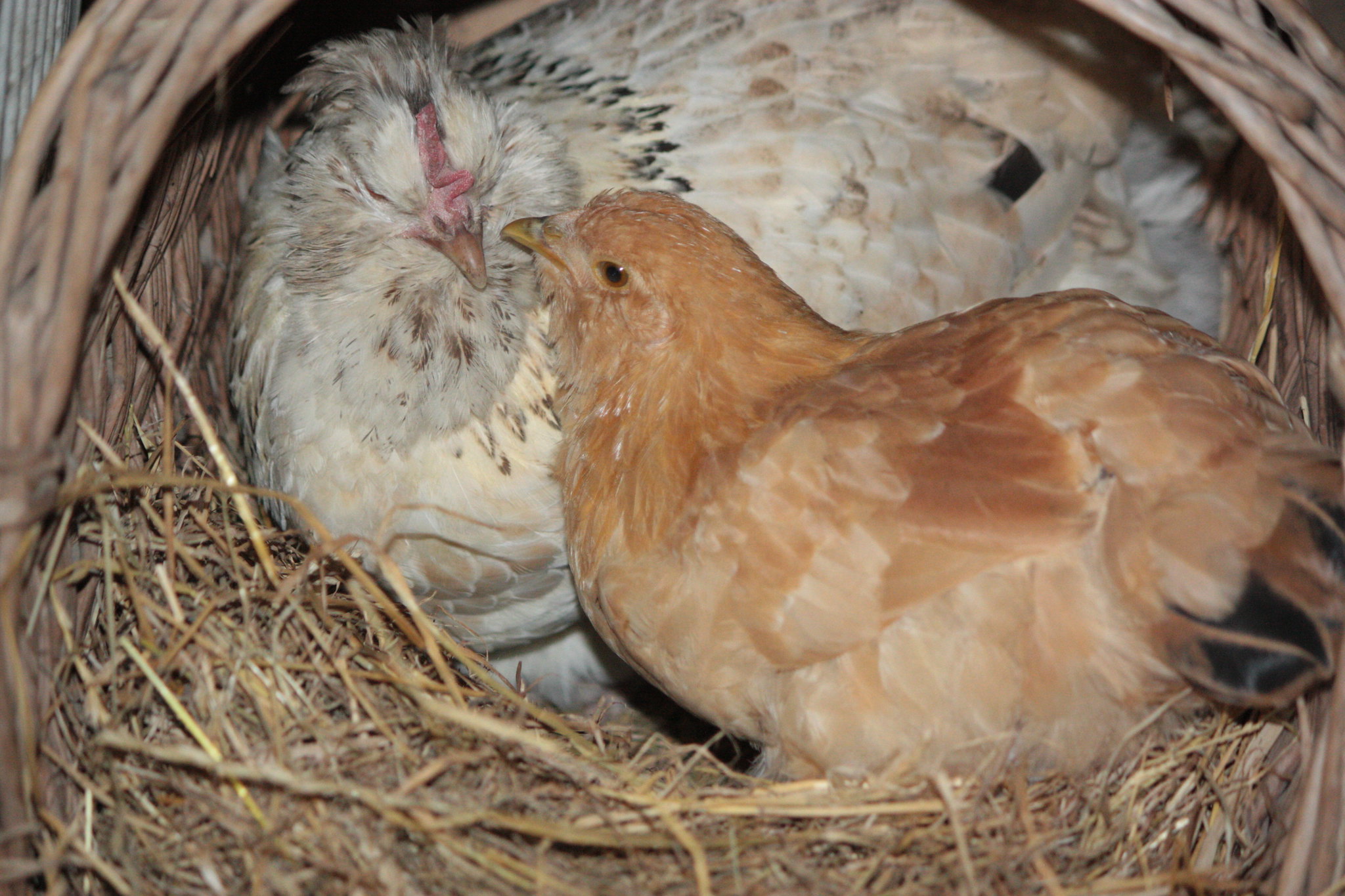 Chickens have fully-functional nostrils but it took us a long time to find out.

We’ve only recently discovered how their developed sense of smell impacts their lives. This discovery gives an insight into how much about our environment is still unknown to us.

There are many questions like this, about our environment, that we can find answers to daily. With such a practice, we can improve the quality of our own lives and everything around us.

#1. Chickens have a good memory and can remember more than 100 different faces of people and animals.

#2. A laying hen will turn its eggs about fifty times in one day and can lay about three hundred eggs per year.

#3. The population of chickens on Earth is about twenty-five billion, more than human beings. There are also more chickens than any other species of birds.

#4. A chicken egg develops at a temperature of eighty-eight degrees Fahrenheit. It is laid at 105 degrees.

#6. An Indonesian breed of chicken is entirely black, including the beak, organs, and feathers due to hyperpigmentation. It is a rare breed and costs $2,500.

#7. The United Kingdom eliminated the scourge of salmonella by vaccinating their chickens.

#8. In a recent survey, on average, ninety-seven chickens are killed every 0.05 seconds in the whole world.

#9. The popular children’s riddle “Why did the chicken cross the road?” was printed in a New York Magazine in 1847.

#10. A laying hen, to lay one dozen eggs, has to consume about four pounds of feed.

#11. In the Floridian town of Gainesville, it is illegal to eat chicken by not using their bare hands. Eating it any other way can risk imprisonment.

#12. Chickens can taste the saltiness in its food, but not sweetness.

#13. When chickens become older, the eggs they lay are larger. It is fewer when they are younger.

#16. Chickens are the closest relatives of the Tyrannosaurus Rex.

#17. The longest recorded flight performed by a chicken was thirteen seconds, at a distance of three hundred and one feet.

#18. A chicken can still live for a few minutes after chopping off its head. It can run at a long distance before dropping dead.

#21. Another world record for most eggs in one egg is nine yolks.

#22. Chicken wings were considered unsuitable for consumption. In 1964, a restaurant in Buffalo, New York, barbecued and served them. Hence, the Buffalo wings were born.

#24. There is a wild mushroom called the “fried chicken mushroom” because it tastes like chicken.

#25. A “chicken gun” was invented for testing the resistance of airplane windows by shooting dead chickens at it.

#27. Chickens can see a full spectrum of colors and also dream.

#29. If you are afraid of chickens, then you are Alektorophobic.

#30. The bodies of chickens have 15% more water than human beings.

#31. A mother hen will eat their raw eggs if it is still hungry.

#33. Chickens engage in their language, which has 30 distinct sounds.

#34. Matilda, the longest living chicken, lived up to sixteen years.

#35. It takes twenty-one days for the chicken egg to incubate and twenty-six hours for a hen to produce an egg.

#37. Hens lay larger eggs if they listen to classical music.

#38. The chicken’s top speed can reach nine miles per hour.

#41. A hen can be deceived to lay larger eggs by letting it think a day is twenty-eight hours by changing the lighting.

#42. Domesticated chickens were bred for cockfighting.

#43. A rooster’s comb is used as a basis for the hen’s selection of the mate.

#45. Regardless of the color of the eggs, the nutritional value of all chicken eggs is the same.

#46. The hens teach their newly-hatched chicks what things to avoid and what can be eaten.

#47. Chickens have three eyelids. The third is for protection from dust and debris.

#48. Roosters will dance to attract hens, called “tidbitting.” They make aggressive sounds, moving their heads up and down, and waddle around.

#49. Hens will squawk at their chicks while still in their eggs.

#50. The chicken was the first bird to have its genome sequenced. It determined that the Tyrannosaurus Rex was their close relative.