Who does not want to spend time with their pets and to watch them do silly things?

When it comes to chickens specifically, one of the amusing things is watching them try to fly like their distant cousins. 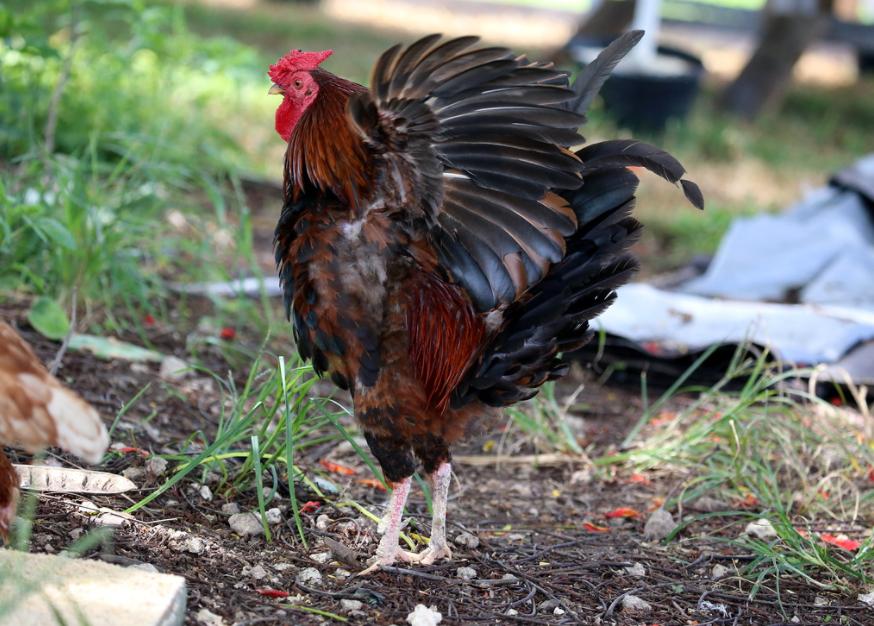 As their owner, you must have thought about whether they can actually fly?

Well, in short, the answer is positive, but there is more than that meets the eyes.

So let us find all about their flight in this article!

Yes. This might come as news to you, but your pet chickens can fly.

Even though their flight is not as elegant and pronounced and as such cannot be compared to that of an eagle or raven, but still, they can make short flights between two points.

As flight is the primary form of defense mechanism, so it is evident that many birds, to a varying degree of control, possess the ability of flight.

Also, as chickens are a domesticated form of wild Asian foul, they have this ability in their instinct.

Since they are also inquisitive animals by nature, they also use their short flights to explore their habitat.

The fact that being domesticated has significantly influenced their flying capabilities cannot be neglected. 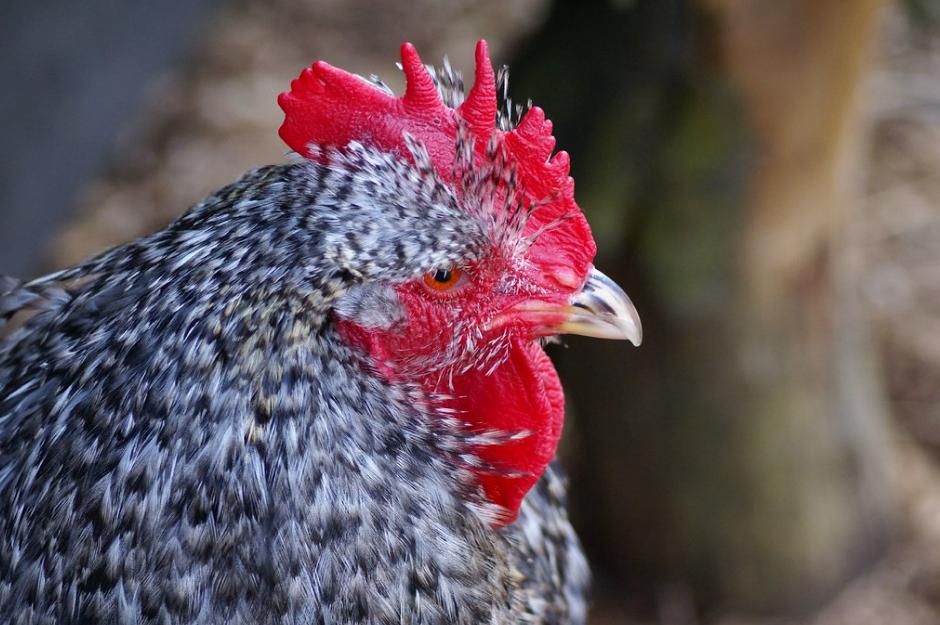 This is evident from the fact that many chicken owners have never seen their pets flying.

On top of that, certain chicken breeds are also constrained from flying due to their weight.

Everything to Know About Chicken Flight

As we have hopefully agreed on the matter that chicken can indeed fly, let’s now discuss the details, specifically, the duration and distance of the chicken flight. 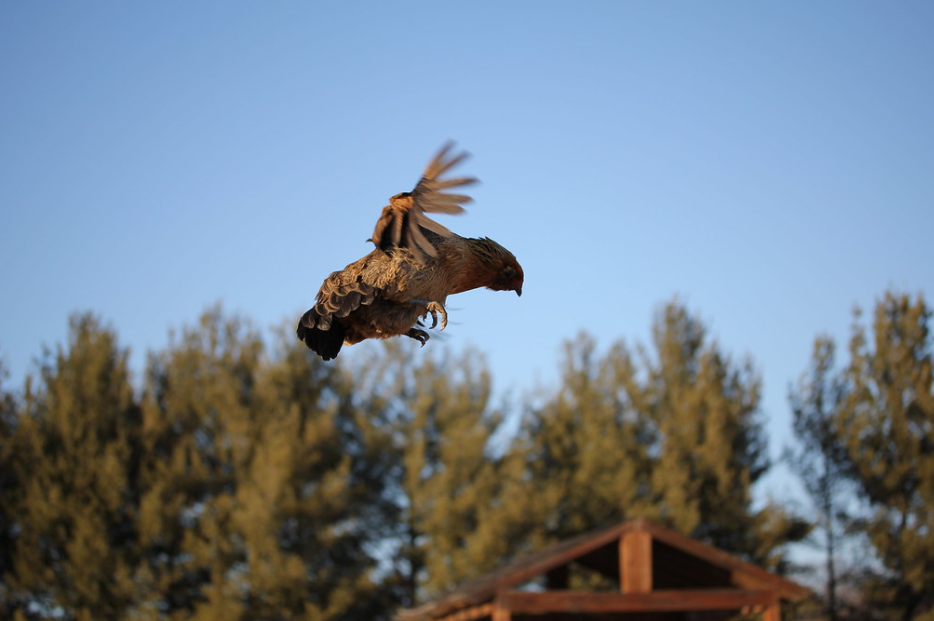 For domestic chickens, the answer is somewhat underwhelming, as they cannot fly for long durations and, as a result, cannot reach far from their initial point of takeoff.

Even the world record for the longest chicken flight is only 13 seconds, which pales in comparison to migration birds.

Still, it is impressive to note that the chicken crossed a distance of 301.5 feet (approximately 92 meters) during that 13 seconds of flight.

Can Chickens Fly Over the Fence?

Yet again, it is true that chickens can fly over the fence, and probably they will, so be careful!

To be practical, your chickens may fly where you don’t want them to; this includes the fence.

They will most likely get stuck on the fences and will keep on trying to reach the other side.

This can get pretty messy, so it is better to deploy a preventive measure.

For example, one could put higher fences in the yard where chickens stay to ensure safety.

Fortunately, if you have heavy breeds of chicken, you are less likely to face this circumstance.

When Can Chickens Start to Fly?

Chicks develop their flight wings between 5 to 10 weeks.

As they are curious animals, soon after their wings are designed, they will try to experiment with them and will start making jumps and short flights.

Types of Chickens That Can Fly

The fundamental parameter that defines whether a chicken can fly or not is its weight. 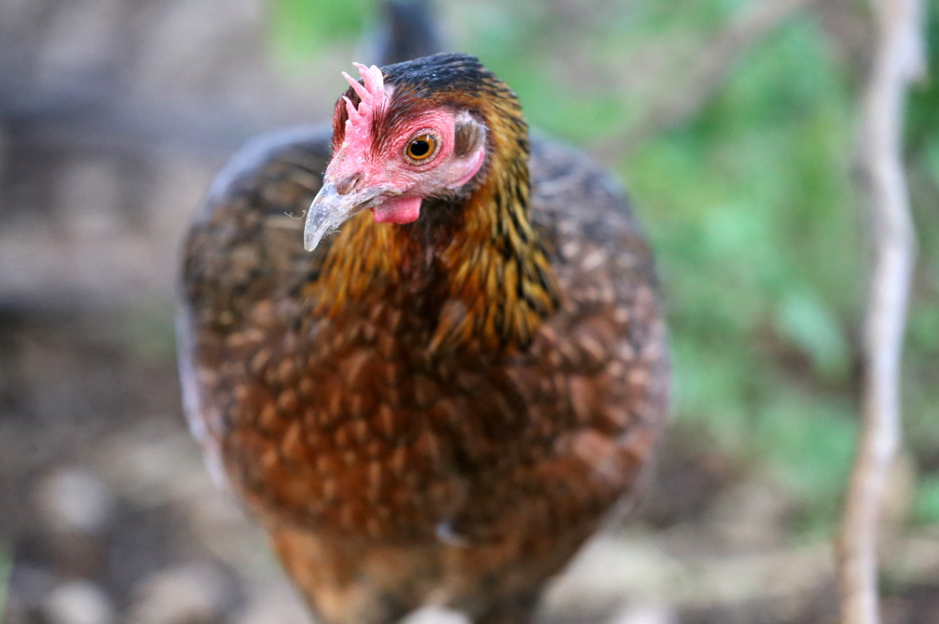 Apart from that, nature also plays a part in their eagerness to make a flight.

A couple of breeds with their attitude towards flying are described below.

• Bantams are the best at flying. They are light in weight and can even perform vertical takeoff.
• Araucanas also enjoy flying and have lighter bodies that enable them to do so.
• Barred Rock and Australorp are heavier breeds of chickens. As a result, it is difficult for them to fly due to their weight. They, at most, can make short jumps.
• Polish and Silkies are fancy breeds. These breeds are unlikely to fly as their wings are not made for flight.

How to Deal With Flying Chickens?

Even though it may appear pleasing to the eye, a chicken flight can cause a couple of problems.

• They can run off to the neighbor’s garden.
• They can hurt themselves by getting stuck.
• They can injure the passersby.
• They can create a mess by shedding feathers.
• They can end up being eaten by stray animals.

To prevent such outcomes, it is evident that protection must be ensured beforehand.

Following are some steps that can be taken.

Increasing the height of the fence.

To be cautious, you can increase the height of the fence.

Anyway, if you own heavy breeds, you may not need to do so.
Placing a roof net. Placing an overhead net over the chicken cage can add a further level of protection.

It is an affordable option for small cages.

Clipping their wings. It may seem frightening to clip their feathers, but it won’t hurt them.

Also, if your cage is large, it becomes the only feasible option as netting will be costly.

To sum it all up, your chickens can fly, although their flight has been influenced by their domestication, and they cannot fly as high as other birds. 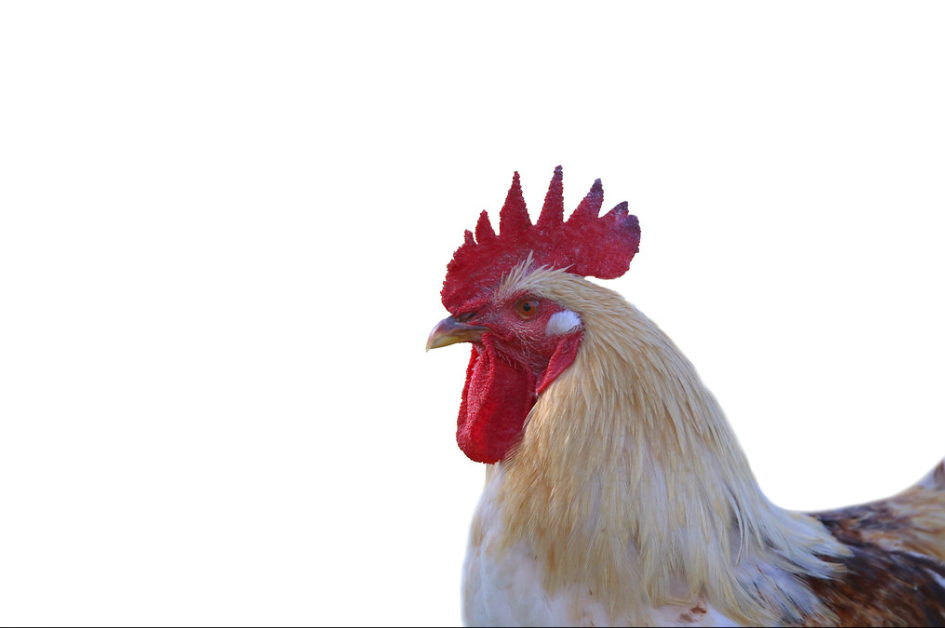 This means that we must take preventive measures to ensure their safety.